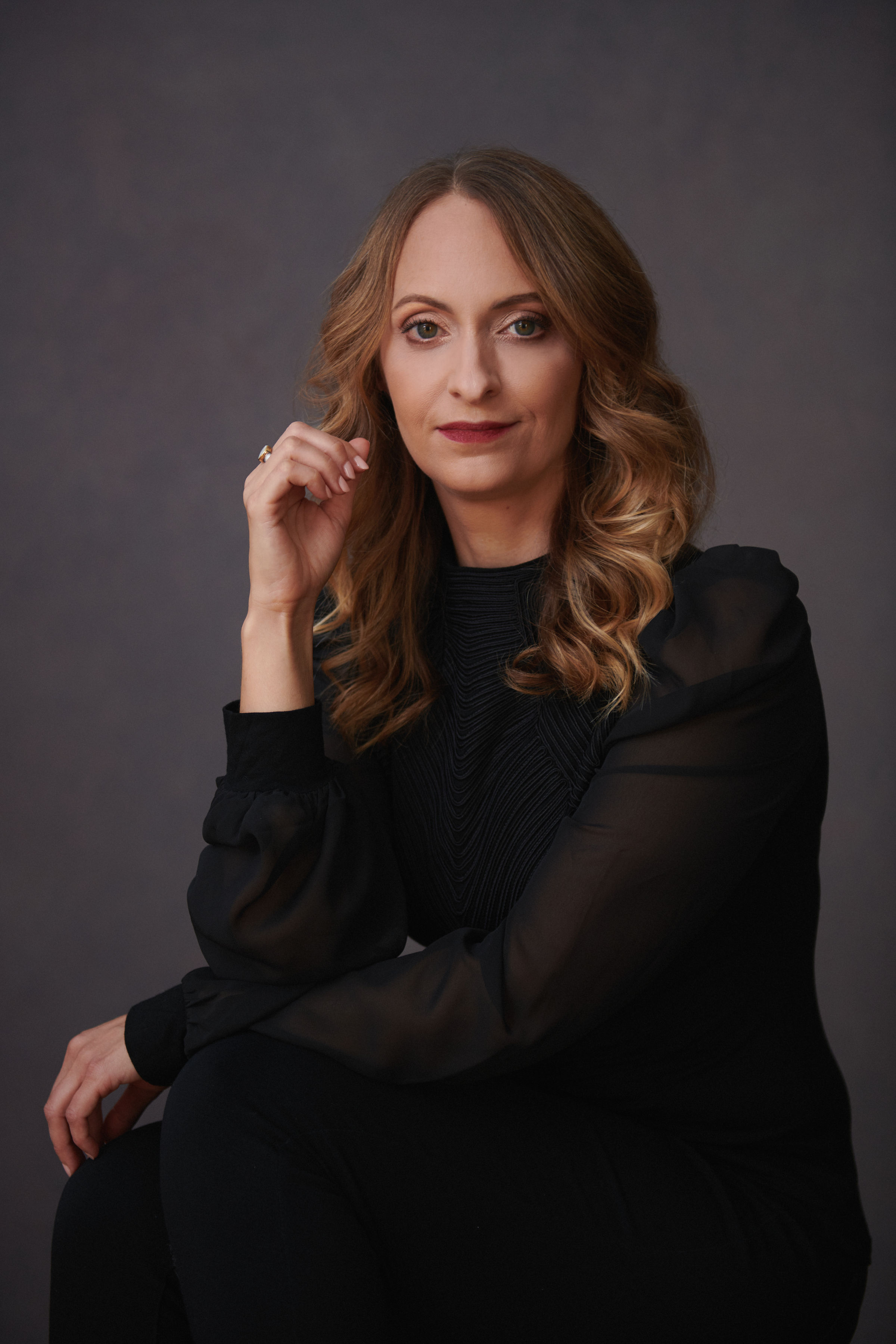 Brooke Newman is an Associate Professor of history at Virginia Commonwealth University. She specializes in the social, cultural, and legal history of early modern Britain and the British Atlantic during the age of slavery. She’s the author of A Dark Inheritance: Blood, Race, and Sex in Colonial Jamaica (Yale University Press, 2018), which was a finalist for the 2019 Frederick Douglass Book Prize awarded by the Gilder Lehrman Center for the Study of Slavery, Resistance, and Abolition. A Dark Inheritance also received the Gold Medal for World History in the 2019 Independent Publisher Book Awards and was named an Outstanding Academic Title and a Choice Magazine editors’ pick.  She is also the co-editor of Native Diasporas: Indigenous Identities and Settler Colonialism in the Americas (University of Nebraska Press, 2014).

Dr. Newman’s current work in progress, THE QUEEN’S SILENCE: The Hidden History of the British Monarchy and Slavery, under contract with Mariner, an imprint of Harper Collins, chronicles the evolving policies and attitudes of the British Crown and members of the royal family toward imperial rule, the transatlantic slave trade, and African slavery from the mid-16th century through the present day. Her op-eds and essays have been published in Der Spiegel, Slate, The Washington Post, and Scalawag Magazine, and her research on the royal family’s connections to the slave trade was recently featured in a two-part episode, “Royally Flush,” on the Human Resources Audie-award nominated history Podcast, and covered by Yahoo News.

Her research has been supported by a number of distinguished institutions on both sides of the Atlantic, most recently the Library Company of Philadelphia, the Eccles Centre for American Studies at the British Library, and the Omohundro Institute and Georgian Papers Programme for research in the Royal Archives at Windsor Castle.

“Sexual Intermixture, Blood Lineage, and Legal Disabilities in Eighteenth-Century Jamaica and the British Atlantic,” in The Routledge Companion to Sexuality and Colonialism, ed. Dagmar Herzog and Chelsea Schields (May 2021).

“‘The Case of Polly Indian’: Enslavement, Native Ancestry, and the Law in the British Caribbean,” in The Routledge Companion to Indigenous Global History, ed. Ann McGrath and Lynette Russell (September 2021).

“The British monarchy needs to make amends for centuries of profiting from slavery,” Slate, July 28, 2020.

“The Long history Behind the Racist Attacks on Serena Williams,” The Washington Post, September 11, 2018.

“Who Gets to Legislate Heritage in Virginia?” Scalawag Magazine. March 2, 2017.