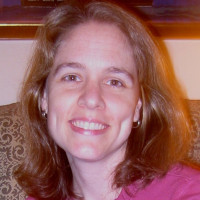 I am writing a book-length study of drug addiction in America, from 1776 to 1914. My research interests are American history in an international context in the early national and antebellum eras, focusing on cultural history, and diplomatic history, with particular interest in the history of addiction and American foreign relations, broadly defined.