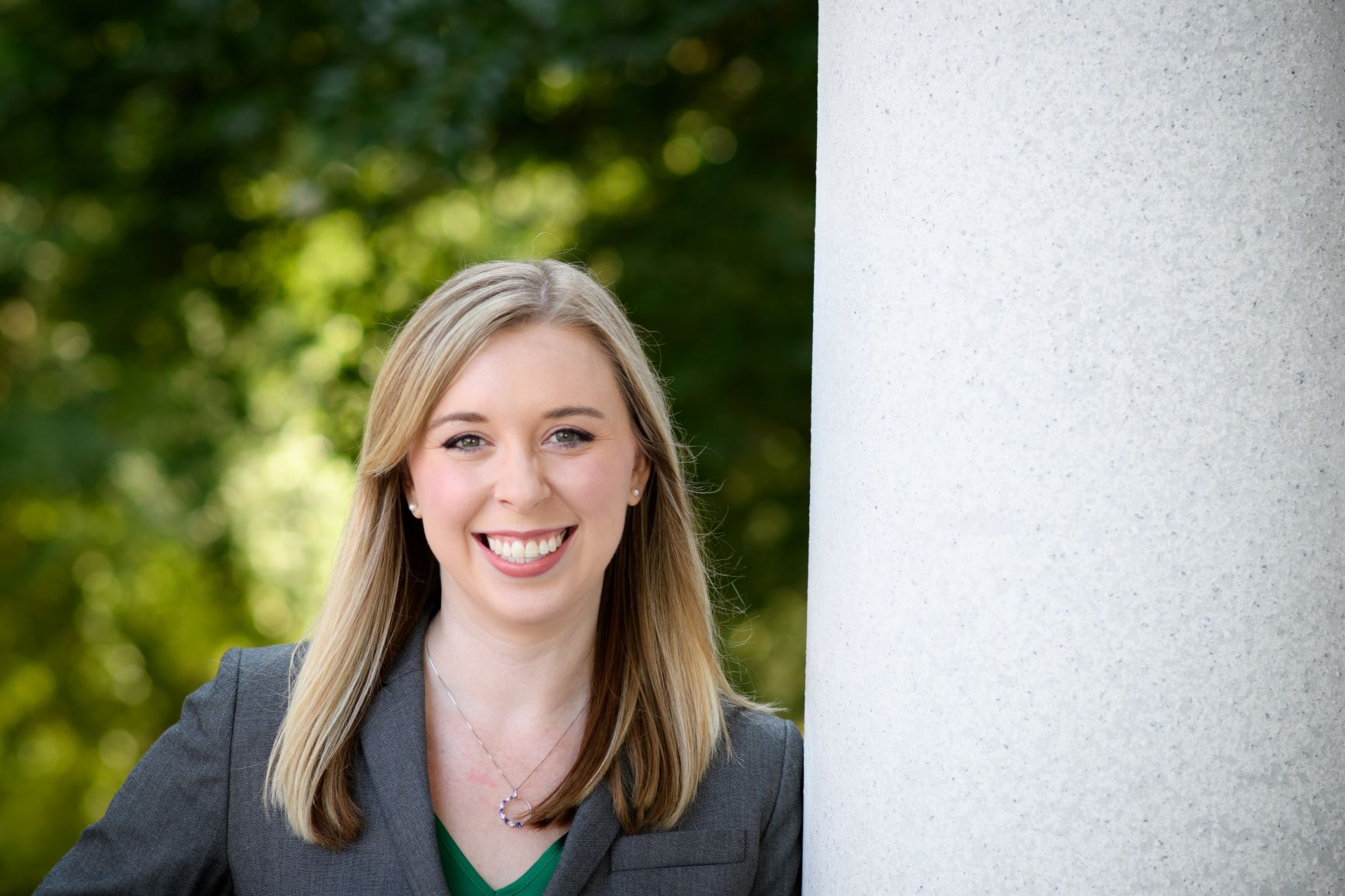 I am a broadly trained scholar of US history, specializing in the intersections of gender, business, and political history in the decades between the Revolution and Reconstruction. Currently, I am a lecturer of women’s history at the University of North Carolina at Greensboro. My research combines women’s, economic, political, and legal history to explore the economic and political implications of the connections between the “private,” domestic world of the family and the “public” world of governance at the federal, state, and local levels. I focus on southern families to tell a national story with continued resonance—the creation of a governing system intertwined with the familial networks of the elite. Both my research and teaching are fundamentally concerned with questions of gender, race, and region, particularly how different facets of identity shaped the way that individuals experienced and interacted with the political, economic, legal, and cultural forces that shaped their lives.

I am currently at work on a book manuscript tentatively titled A Republic of Credit: Building a National Family from Revolution to Reconstruction. A Republic of Credit examines the relationship between emotional family bonds and the development of the United States’ economy and governing institutions after the Revolution, revealing the creation of a governing system intertwined with powerful family networks. Focusing on families reveals that the work related to the presence and performance of emotion was inseparable from the work that drove economic ventures and political fortunes. Ultimately, A Republic of Credit reveals that family was the central organizing principle of nineteenth-century Americans’ approach to their world—and to the practice of democracy and governance itself.

I defended my dissertation, “Cultures of Emotion: Families, Friends, and the Making of the United States,” at Duke University in September 2018. “Cultures of Emotion” focused on prominent families centered in the South to explore the centrality of families to the new republic’s economy and its governing institutions. I also hold an M.A. (2012) and a B.A. (2011) in history from Mississippi State University.