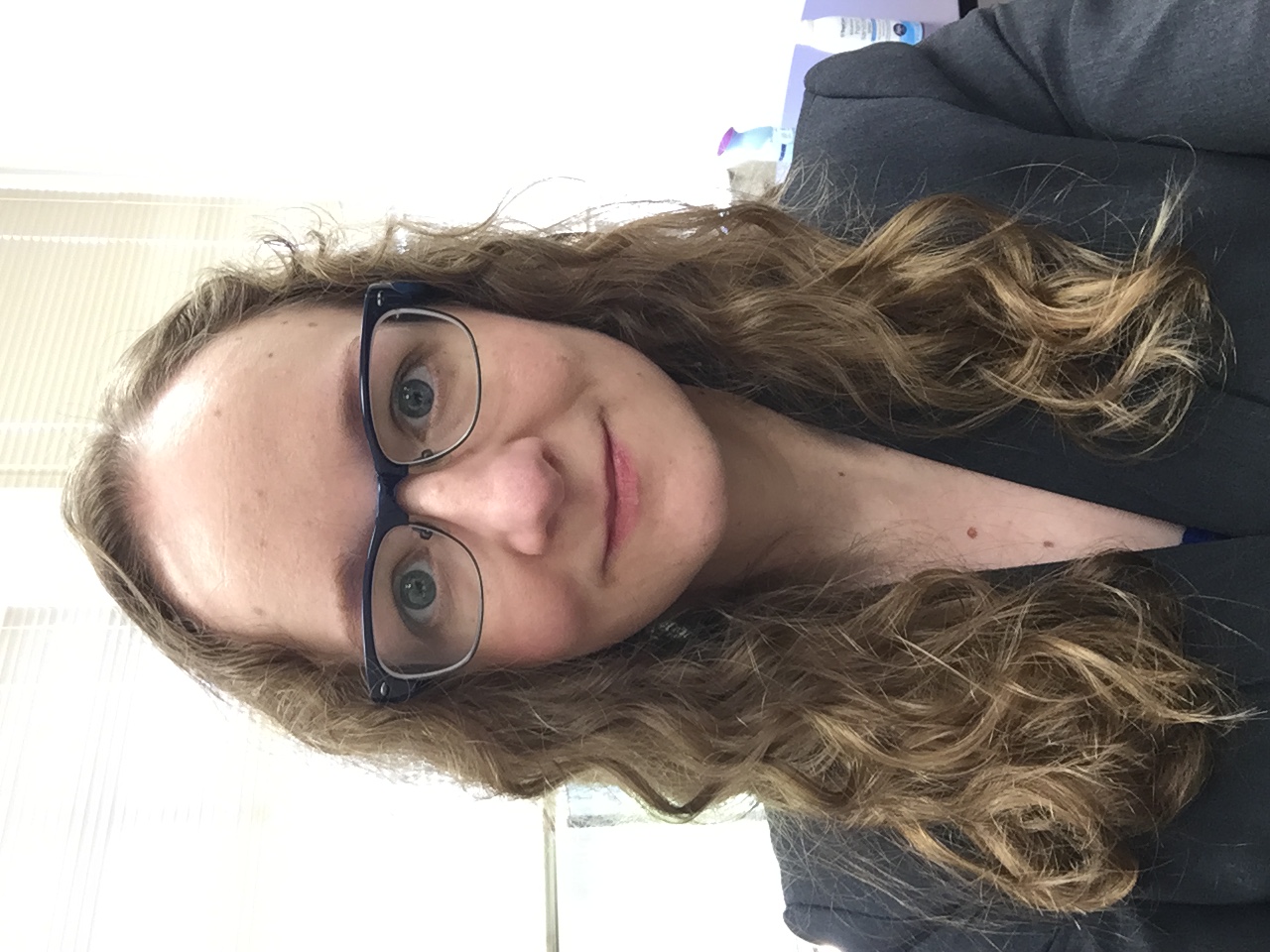 Dr. Alexandria Ruble is Assistant Professor of European History at Spring Hill College in Mobile, AL. She is also an AAUW American Postdoctoral Leave Fellow for the 2021-22 academic year. She serves as a board member of the Gulf Coast Center for Holocaust and Human Rights Education and a Commissioner of the Alabama Holocaust Commission.

Her expertise is in post-1945 German and European history, women’s and gender history, comparative history/histoire croisee, and global history. She is currently working on a book manuscript tentatively titled Protecting Families, Dividing States: The Struggle to Reform Family Law in East and West Germany, 1945–1976. She recently contributed an op-ed to the Washington Post and published an article titled “Creating Post-Fascist Families: Reforming Gender Roles in East and West Germany in the 1950s” in the academic journal Central European History. Other recent publications include chapters in the edited volumes A History of the Family in Modern Germany, edited by Lisa Pine for Bloomsbury Academic, and Gendering Post-1945 German History: Entanglements, edited by Karen Hagemann, Donna Harsch, and Friederike Brühöfener for Berghahn Books, both published in 2018.

Her work has been supported by the Social Science Research Council, the Fulbright US Student Program, the German Academic Exchange Service, the Central European History Society, the UNC Graduate School, the Ruhr University Bochum, the American Council on Germany, and the American Association of University Women.