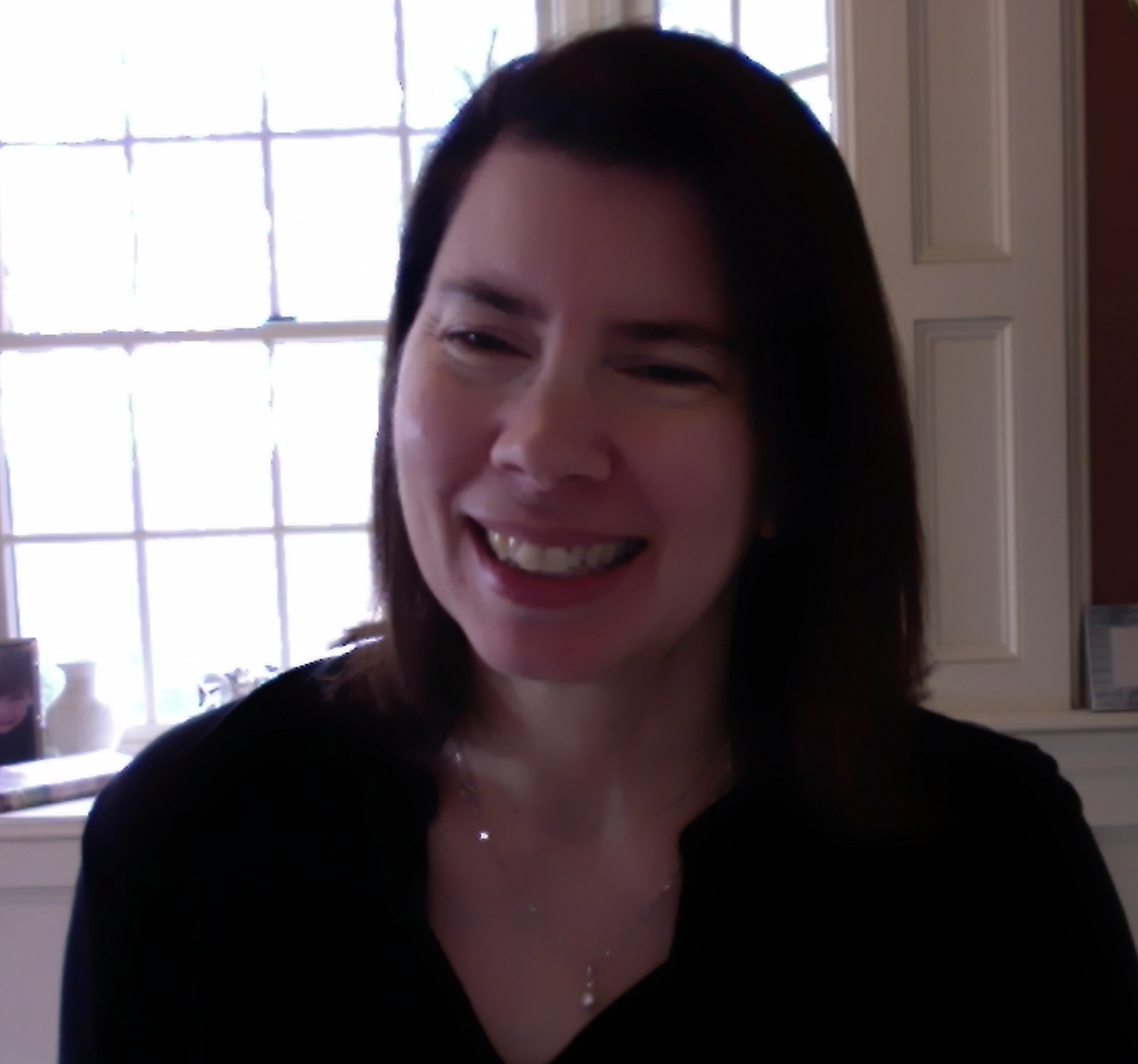 I study the founding decades of the Massachusetts Bay Colony, focusing on the period from 1630-80 when the forms of church and state were put in place that would shape Massachusetts and American history for centuries to come. I particularly focus on puritan women’s experiences, and see my work as the puritans as part of the study of Early America at large.

I’m a contributing editor for New England’s Hidden Histories, a digital history project of the Congregational Library & Archives in Boston led by respected Puritan scholar Dr. James F. Cooper and dedicated to transcribing and studying newly discovered 17th-19th-century New England church records. Heroic Souls, my manuscript about the autobiographical stories told by women in the church in Cambridge, Massachusetts Bay Colony, under the pastorate of Thomas Shepard in the late 1630s and early 1640s, is available from Palgrave Macmillan.

See my author/speaker site at https://www.loristokes.com