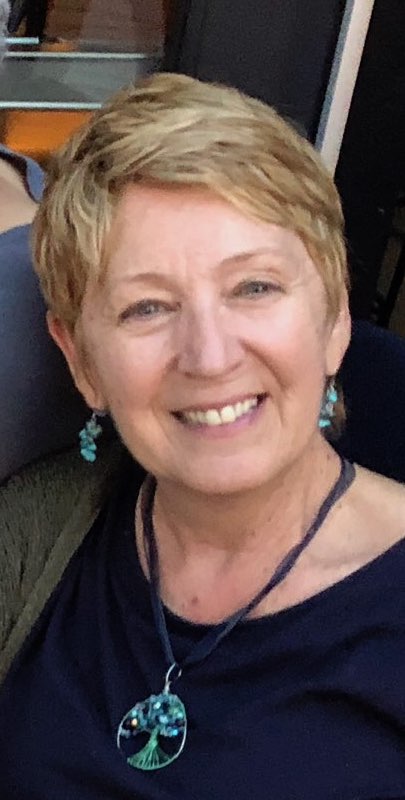 Marcia M. Gallo received her doctorate in History from the Graduate Center at the City University of New York in 2004. Her first book, Different Daughters: A History of the Daughters of Bilitis and the Rise of the Lesbian Rights Movement (Carroll & Graf, 2006; Seal Press, 2007), won the 2006 Lambda Literary Award for Nonfiction and was a finalist for the Publishers’ Triangle Judy Grahn Award. Gallo’s second book, “No One Helped”: Kitty Genovese, New York City, and the Myth of Urban Apathy (Cornell University Press 2015) won both the 2015 Lambda Literary Award for Nonfiction and the 2015 Publishing Triangle Judy Grahn Award. It also was a finalist for the 2015 USA Book News awards.

As the 2017-18 New York Public Library Martin Duberman Visiting Scholar, she is exploring the impact of radical feminist and lesbian feminist activism on LGBTQ politics from the 1970s through the 1990s.

Gallo has authored articles and contributed essays to a number of edited collections, such as Bodies of Evidence: The Practice of Queer Oral History (Boyd and Roque Ramirez; Oxford, 2012) and Breaking the Wave: Women, Their Organizations, and Feminism 1945-1985 (Laughlin and Castledine; Routledge, 2011). She teaches both undergraduate and graduate courses for University of Nevada, Las Vegas and is the Co-President of the Southwest Oral History Association, which promotes community as well as academically based oral history projects in California, Nevada, Arizona, New Mexico, and Texas.

Before entering academia, Gallo was Field Director for the American Civil Liberties Union in San Francisco and also worked in social justice philanthropy in New York.

Different Daughters: A History of the Daughters of Bilitis and the Rise of the Lesbian Rights Movement (Carroll & Graf, 2006; Seal Press, 2007)