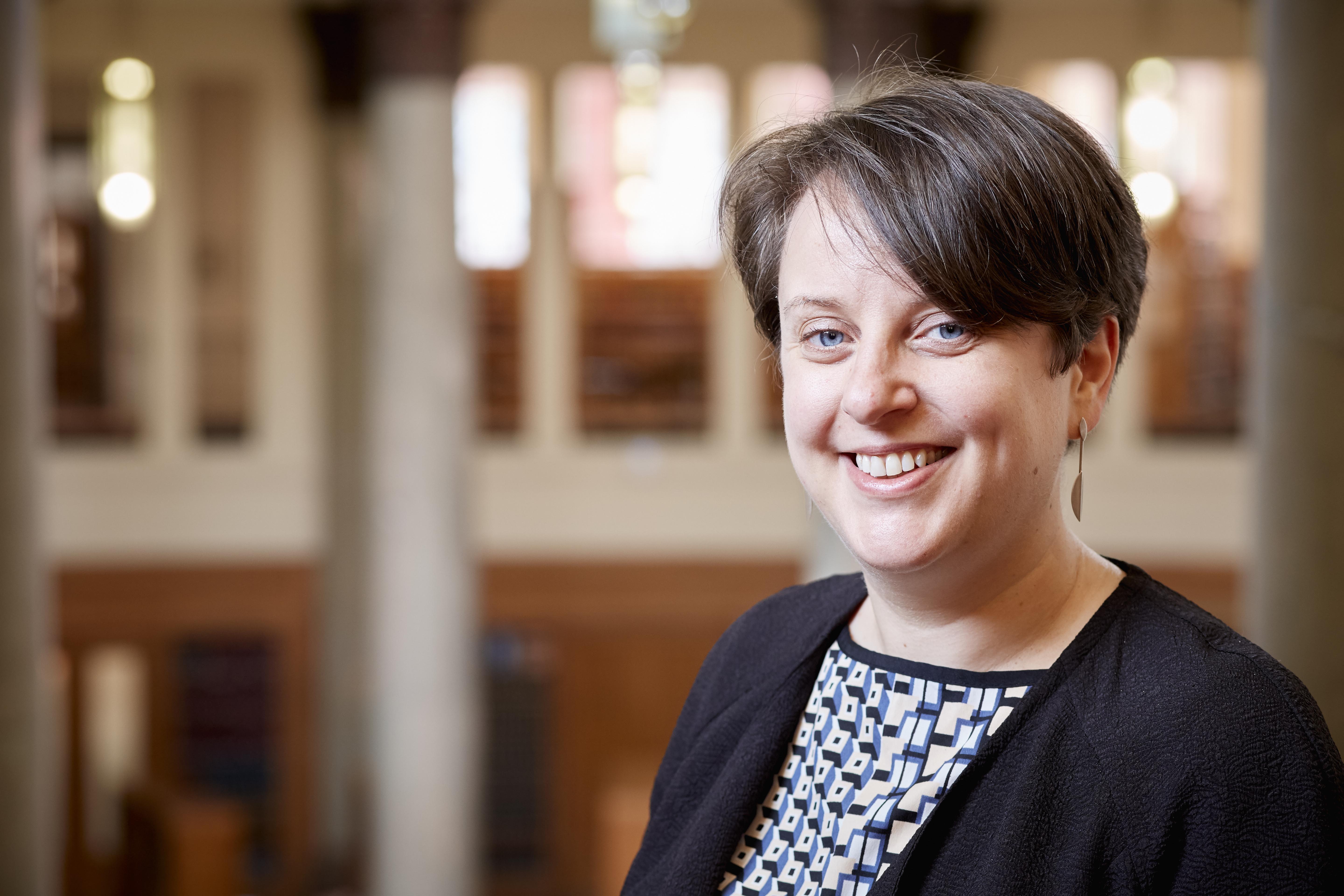 I am interested in the cultural, social and political history of sixteenth and seventeenth-century Europe, especially France.

My early research focused on sixteenth-century France, and the processes and effects of the French Reformation, particularly how different media forms were used to explore different problems faced by the French Reformed community during the period of the Wars of Religion.

My current research focuses on early printed news and its movement between different countries, in particular translations of news pamphlets in western Europe in the sixteenth and early seventeenth centuries. I am interested in printed news before the development of the newspaper, in particular the ways in which news moved between countries, which stories were translated and why, the sources used for news reports, the formats that were used, how stories were told and translated, and the ways in which printers sold ‘foreign’ news to readers. My work combines detailed textual analysis of the translations undertaken and consideration of broader concerns about change, time, space and community identity in the post-Reformation era. As part of this, I have worked with projects like the Universal Short Title Catalogue at the University of St Andrews, and I was an Associate Member of the News Networks In Early Modern Europe Network. In 2017, I was awarded the Katherine F. Pantzer Jr Fellowship by the Bibliographical Society to investigate formatting and typographical changes in translated news pamphlets. As well as publishing several essays on related aspects, I am currently working on a monograph, provisionally titled ‘New and True? Translation, News and Pamphlets in Early Modern England and France’, which is under contract with Brill.

I also research print practices and history of the book. I received funding from the Printing Historical Society in 2016-17 to investigate how and why printers copied each others works during the French Wars of Religion. This project led to a bigger project, funded by a British Academy Small Grant, looking at printing piracy during the French Wars of Religion. I have also edited a collection of essays on International Exchange in the European Book World with Matthew McLean at the University of St Andrews.

In 2012 I was elected a Fellow of the Royal Historical Society. I’m also an elected member of the Bibliographical Society, and a member of the Society for Renaissance Studies, the Sixteenth Century Studies Society and the Renaissance Society of America. I am the Deputy Director of the Centre for the Comparative History of Print(Centre ChoP) at Leeds, and I am on the editorial board of Library and Information History and of Livre. Revue historique. In 2019 I was elected to the committee of the Society for the Study of French History.