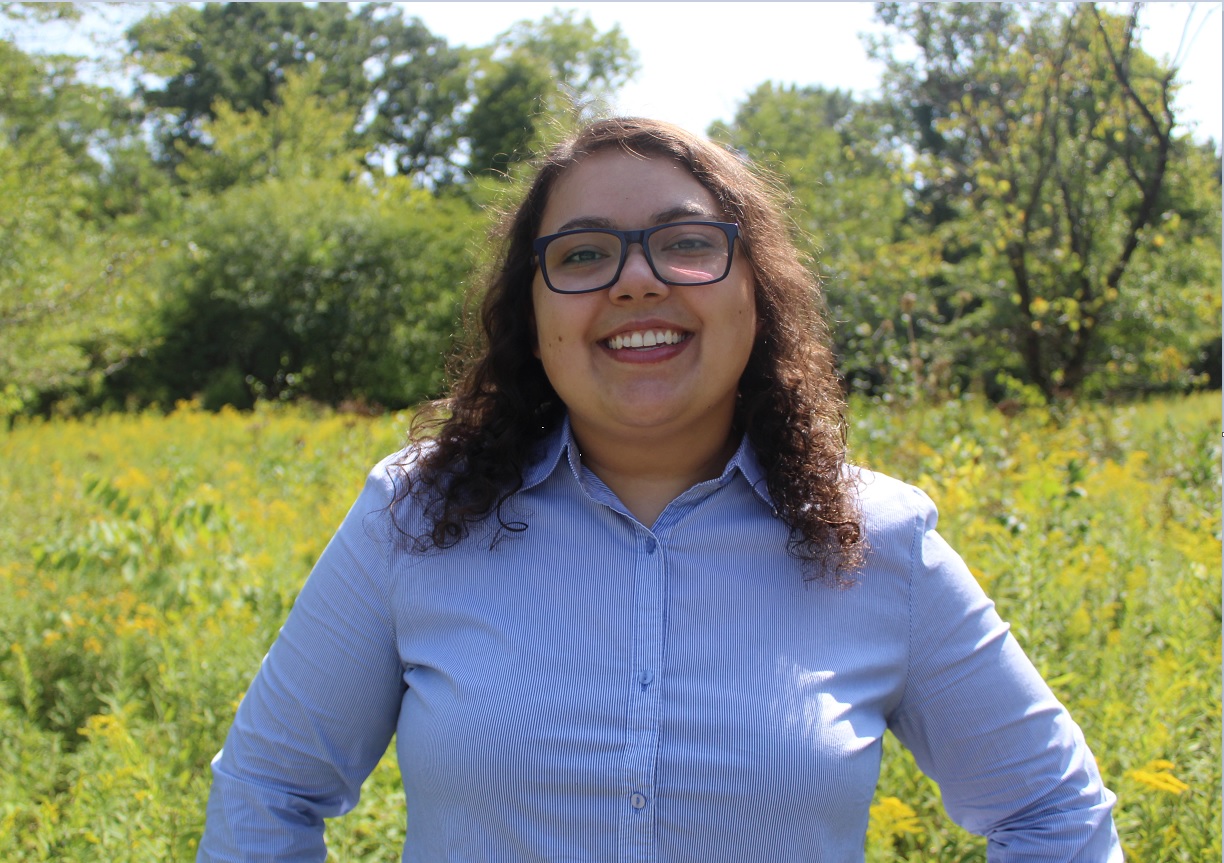 I am a PhD candidate in the Department of History at The Ohio State University. My research focuses on gender and sexuality in the perestroika period of Soviet history, between 1985 and 1991. My current project aims to explore how glasnost’ impacted discourses and attitudes about sexuality in the Soviet Union. Furthermore, I hope to illuminate how these new conversations, attitudes, and ideas impacted Soviet society and the construction of Soviet identity.