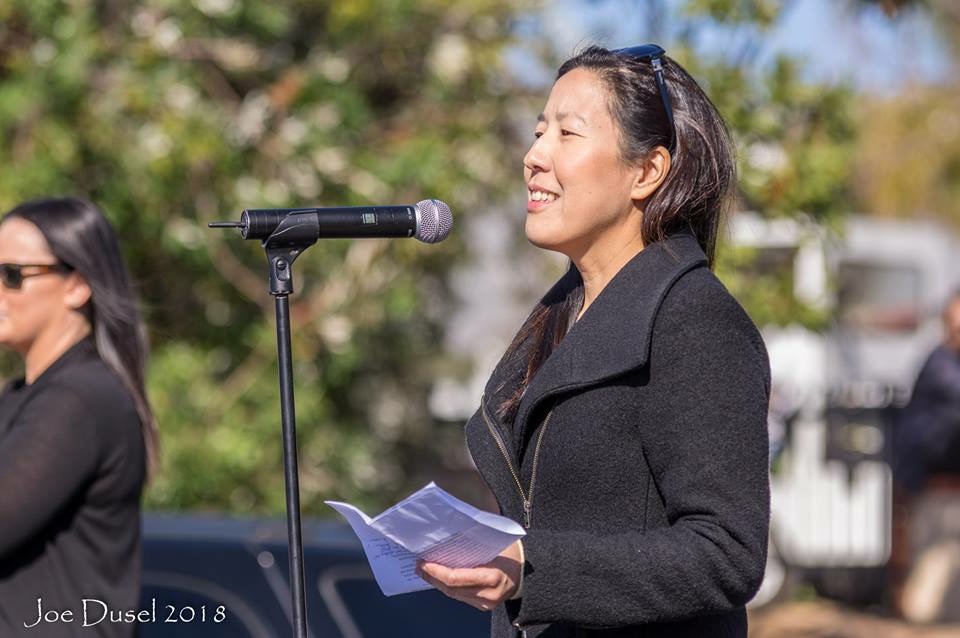 S. Deborah Kang is an associate professor in the Corcoran Department of History and a member of the Faculty Advisory Committee of the Democracy Initiative at the University of Virginia. Her research focuses on both the historical and contemporary aspects of US immigration and border policy.

Published by Oxford University Press in 2017, her first book, The INS on the Line: Making Immigration Law on the US-Mexico Border, 1917-1954 offers a comprehensive legal history of the nation’s immigration agencies on the US-Mexico border during the first half of the twentieth century. It won six awards and accolades, including the Henry Adams Prize from the Society for History in the Federal Government, the Theodore Saloutos Book Award from the Immigration and Ethnic History Society, the Berkshire Conference of Women Historians Book Prize, the W. Turrentine Jackson Award from the Western History Association, and the Americo Paredes Book Award for Best Nonfiction Book on Chicano/a, Mexican American and/or Latino/a Studies. It was also named a finalist for the Weber-Clements Book Prize by the Western History Association.

Her second book is a history of US immigration legalization policies from the early twentieth century to the present. Kang has also been preparing working papers and briefs on the recent immigration enforcement policies issued by the Trump administration for the US Immigration Policy Center. Her work has been supported by grants from the National Endowment for the Humanities, the Huntington Library, and the Clements Center for Southwest Studies.

Kang has provided expert commentary for documentary filmmakers and major media outlets, and is available for interviews on topics related to immigration law and policy, immigration history, and the US-Mexico border.