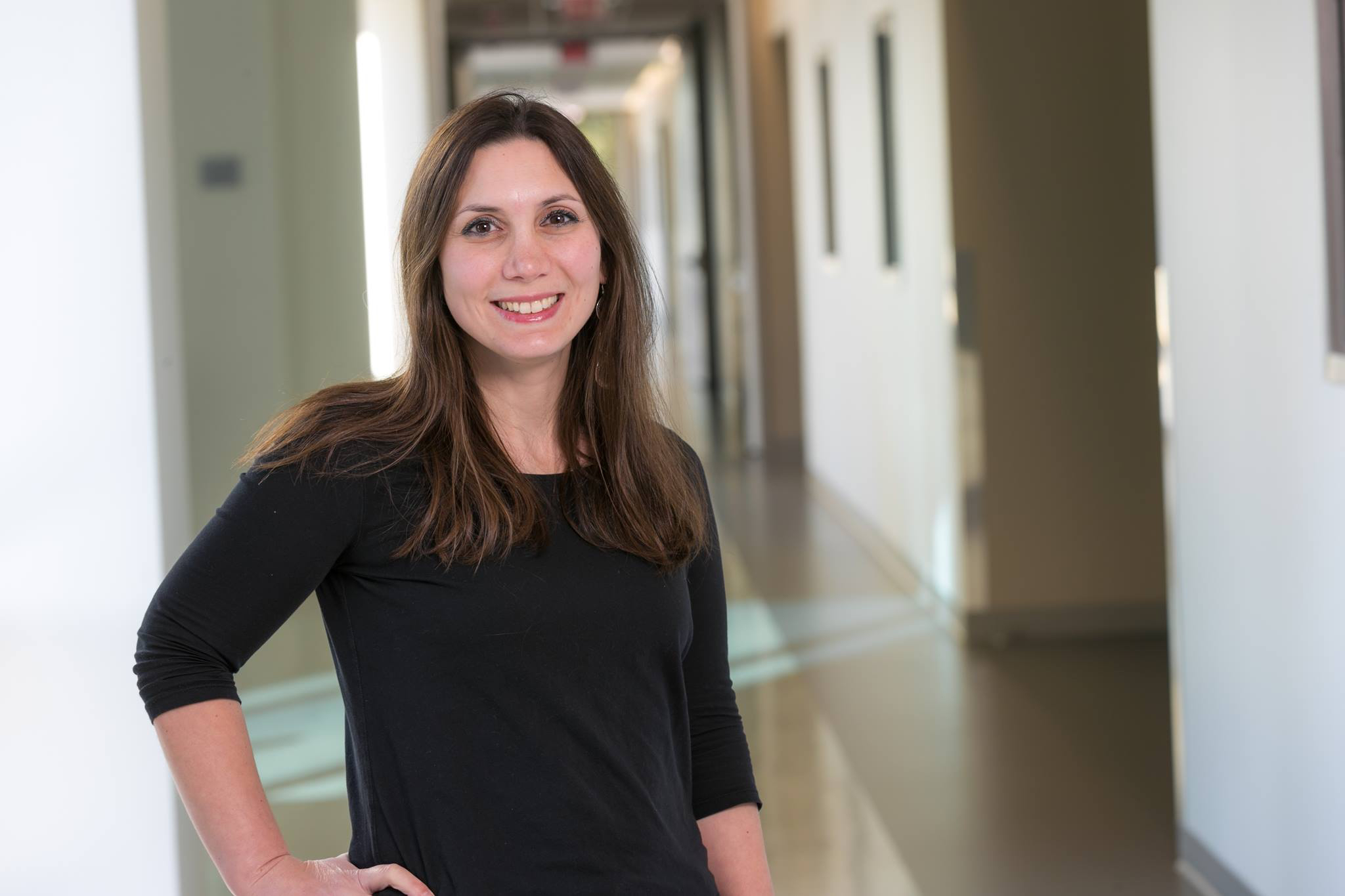 A native of Istanbul, Turkey, Esra Tasdelen received her B.A. degree in Social and Political Sciences at Sabanci University in 2003. She received her M.A. degree in Middle Eastern Studies at the University of Chicago in 2005 and her Ph.D degree in Near Eastern Languages and Civilizations in 2014. Her dissertation, “Literature As A Mirror Of History: A Comparative Study Of The Historical Fictions of Ahmet Hikmet Müftüoğlu (1870-1927) and Jurji Zaydan (1861-1914)” is a comparative analysis of the relationship between literature and history in Modern Turkish and Modern Arab literatures.