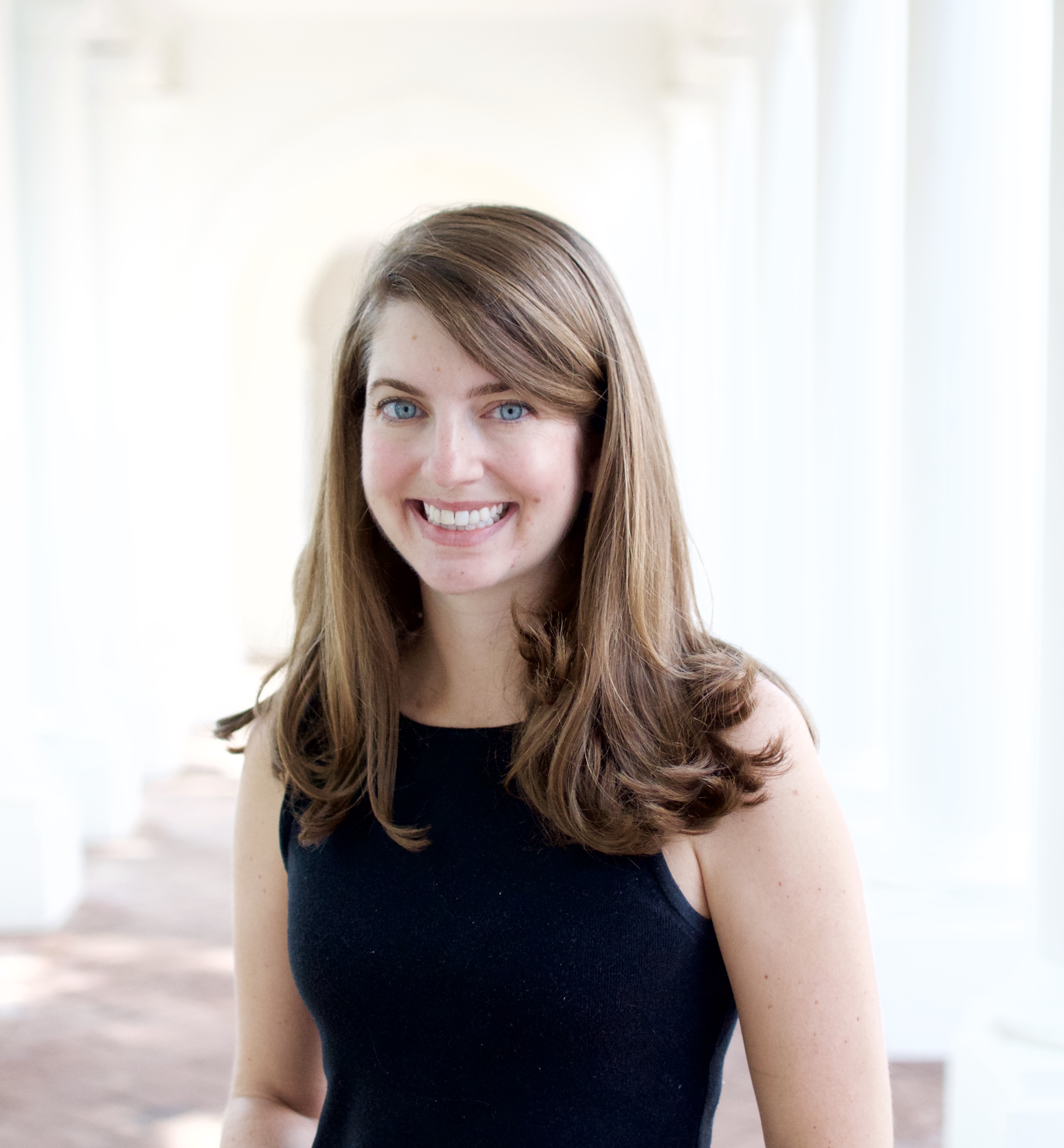 Mary Draper is a historian of early America and the Atlantic world, particularly interested in the history of the British Caribbean, its ports and coastal environs, and the region’s connections to the North American mainland in the seventeenth through nineteenth centuries.

Having earned her BA from Rice University, she earned her MA and PhD from the University of Virginia.  She is an Assistant Professor of History at Midwestern State University.