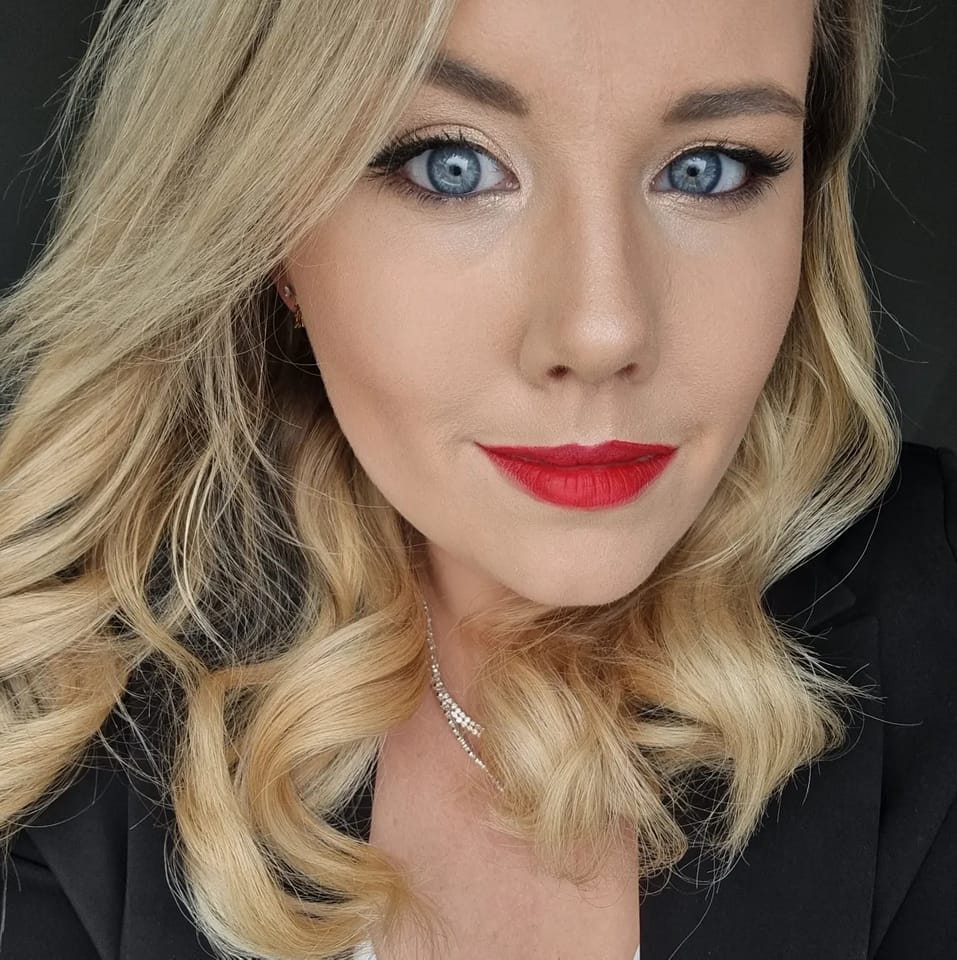 I am an historian focusing predominantly on the Royal Navy in the long eighteenth century. I have a particular interest in the French Revolutionary and Napoleonic Wars, and have delivered lectures publicly and for universities, the Royal Navy and the United States Naval Academy, on a number of occasions. I have also worked on projects relating to the Second World War, War of 1812, and used my career knowledge to work on maritime security and modern piracy.

I regularly record podcasts with other historians, and have recently recorded with the BBC. I have filmed a number of documentaries for. major television channels, the most recent of which was Combat Ships, for The Smithsonian Channel.

I am a Council Member for The Society For Nautical Research, The 1805 Club, and The Navy Records Society.