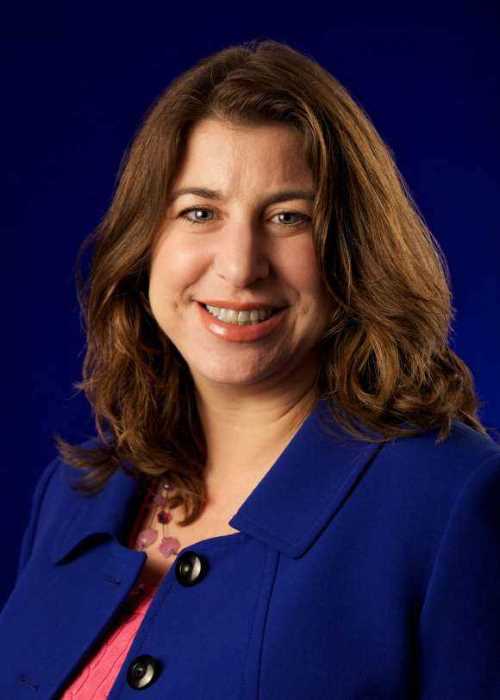 Prof. Alyssa Goldstein Sepinwall earned a B.A. in intellectual history and political philosophy at the University of Pennsylvania and M.A. and Ph.D. degrees in history from Stanford University. Before coming to CSUSM, she was Lucius N. Littauer Postdoctoral Fellow at the Center for Advanced Judaic Studies at the University of Pennsylvania. In 2000, Prof. Sepinwall was one of thirty early-career scholars selected to participate in the International Seminar on the Atlantic World at Harvard University. Her research specialties include the French and Haitian Revolutions, modern Haitian history, Slavery and Film, French colonialism, French-Jewish history, history and video games, and the history of gender.

Her newest book, Slave Revolt on Screen: The Haitian Revolution in Film and Video Games, was published in June 2021 by the University Press of Mississippi. Her previous works include The Abbé Grégoire and the French Revolution: The Making of Modern Universalism (UC Press, 2005; released in paperback, 2021) and Haitian History: New Perspectives (Routledge, 2012).