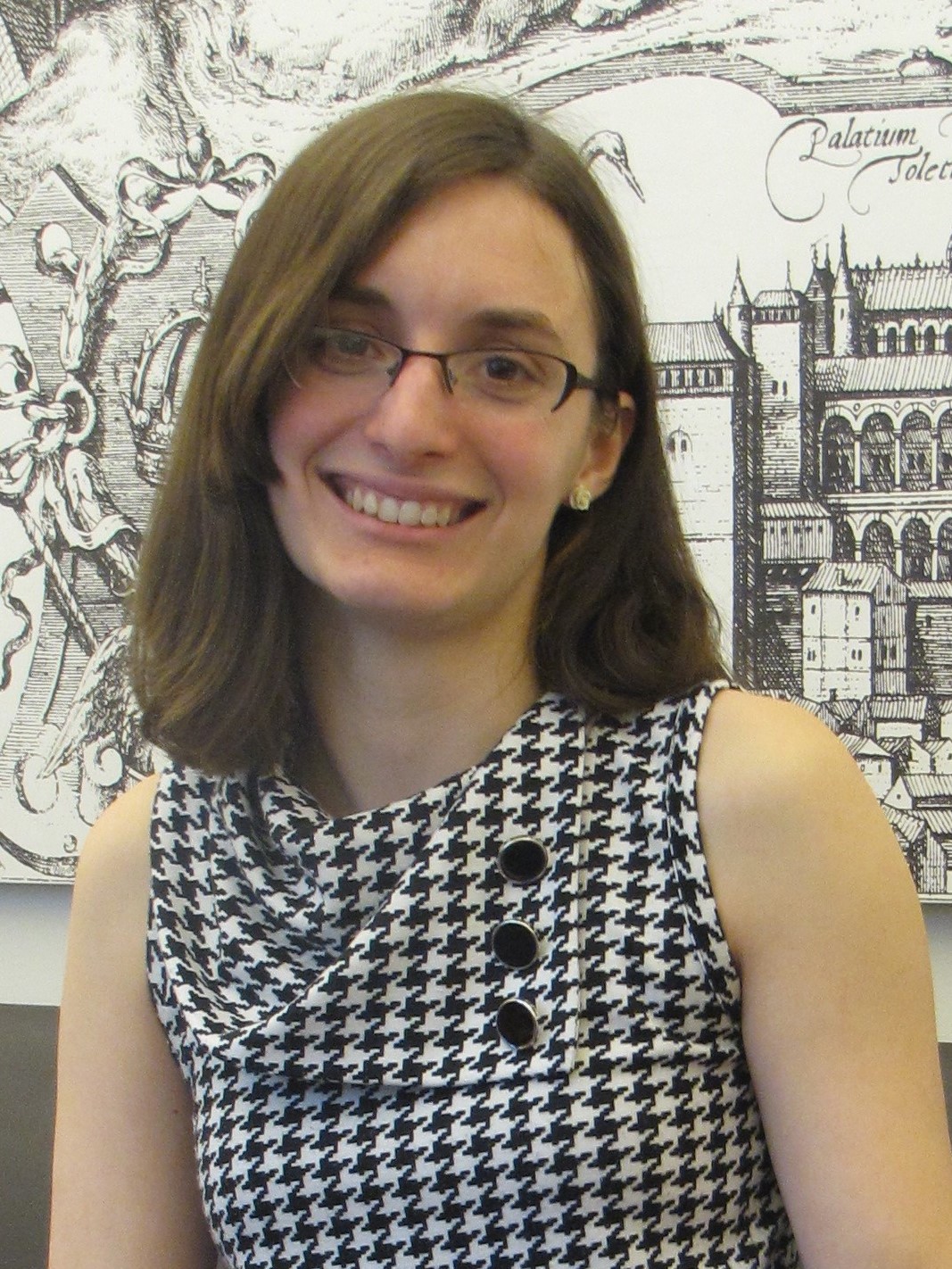 I research the history of housing segregation in the nineteenth and twentieth century. My first book, entitled Building Suburban Power: The Business of Exclusionary Housing Markets, 1890-1960, is currently under contract with Columbia University Press for its Columbia Studies in the History of U.S. Capitalism series. It charts how suburban developers, including Baltimore’s Roland Park Company, ushered in modern housing segregation with the help of transnational financiers, real estate institutions, and public policymakers. The effects of their efforts continue to be felt today.

Portions of my research have been published in the Journal of Urban History and Public Seminar. My scholarship has also been profiled by The American Historical Association and the Baltimore Sun

I am also interested in the connections between the rise of Jim Crow and colonialism and slavery worldwide. I recently completed a digital project that maps the British investors who financed one of the first segregated suburbs in the United States. In keeping with this turn toward global urban history, my next project will focus on the interactions between American realtors and Latin American consumers in the mid-twentieth century.

My teaching interests include U.S. history, transnational history, cities, business, and politics. Regardless of the specific topic, I alert students to the historical dimension of processes they might take to be natural.

In addition to conducting research and teaching, I have been invited to lead tours and give talks on urban history.