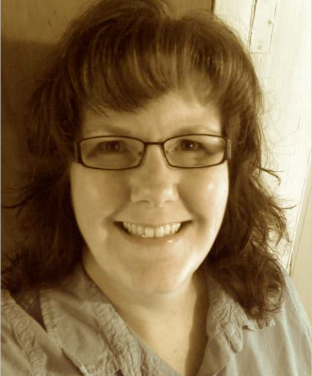 Being a historian is a second career path for me. I hold a Master of Arts in History from the University of Nebraska at Kearney and work in the history departments of various colleges.

My primary area of focus is Appalachia (specifically West Virginia/early Virginia and Eastern Kentucky) although 19th/20th century U.S. is also a focus for me.  My current project, however, is tracing the pathway from New Netherland to settlement in (West) Virginia and their influence in the development of the Virginia backcountry by the Revolutionary period.

Having a previous and lengthy career in the medical sciences, I also research in the area of Medical History. I have a work in progress on a malady mentioned in this region as a fever named for the region.  In this work, I argue that it is possible to use modern epidemiological techniques to prove this was tuberculosis rather than a unique disease as early citizens thought.

Because I truly enjoy history, I am also a historical reenact whose characters center on this region of Appalachia, and I have been a genealogist for over 40 years.