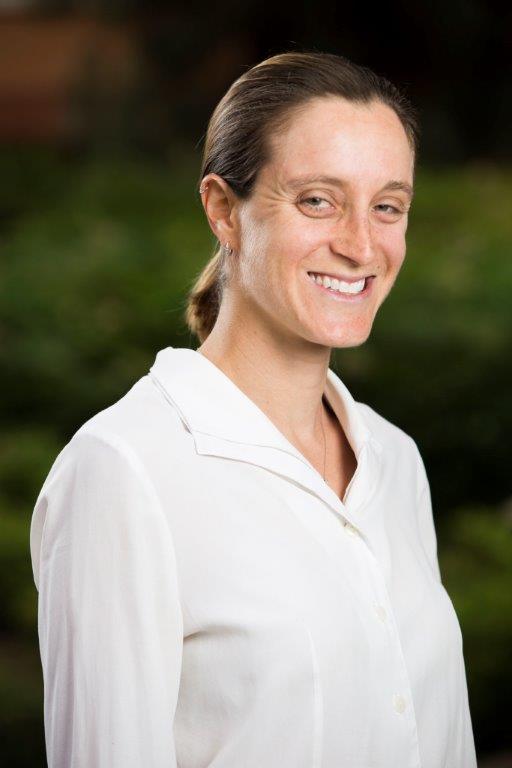 Alejandra Dubcovsky is an associate professor of history at the University of California, Riverside.  She is also the inaugural fellow in the Program for the Advancement of the Humanities, a partnership of The Huntington and UC Riverside that aims to support the future of the humanities. Her latest book, Informed Power: Communication in the Early American South (2016), won the 2016 Michael V. R. Thomason Book Award from the Gulf South Historical Association.

Her current work focuses on Queen Anne’s War, Gender, and the American South.

Her latest articles include, “Writing Timucua: Recovering and Interrogating Indigenous Authorship,” co-written with Aaron Broadwell for Early American Studies (2017), “When Archaeology and History Meet: Shipwrecks, Indians, and the Contours of the Early-Eighteenth-Century South,”  in the Journal of Southern History (2018), and ” Defying Indian Slavery: Apalachee Voices and Spanish Sources in the Eighteenth-Century Southeast,” in the The William and Mary Quarterly (2018). In 2018, she received a Mellon Advancing Intercultural Studies Grant and a UC Riverside-Universidad Nacional Autónoma de México (UNAM) Faculty Exchange Grant.