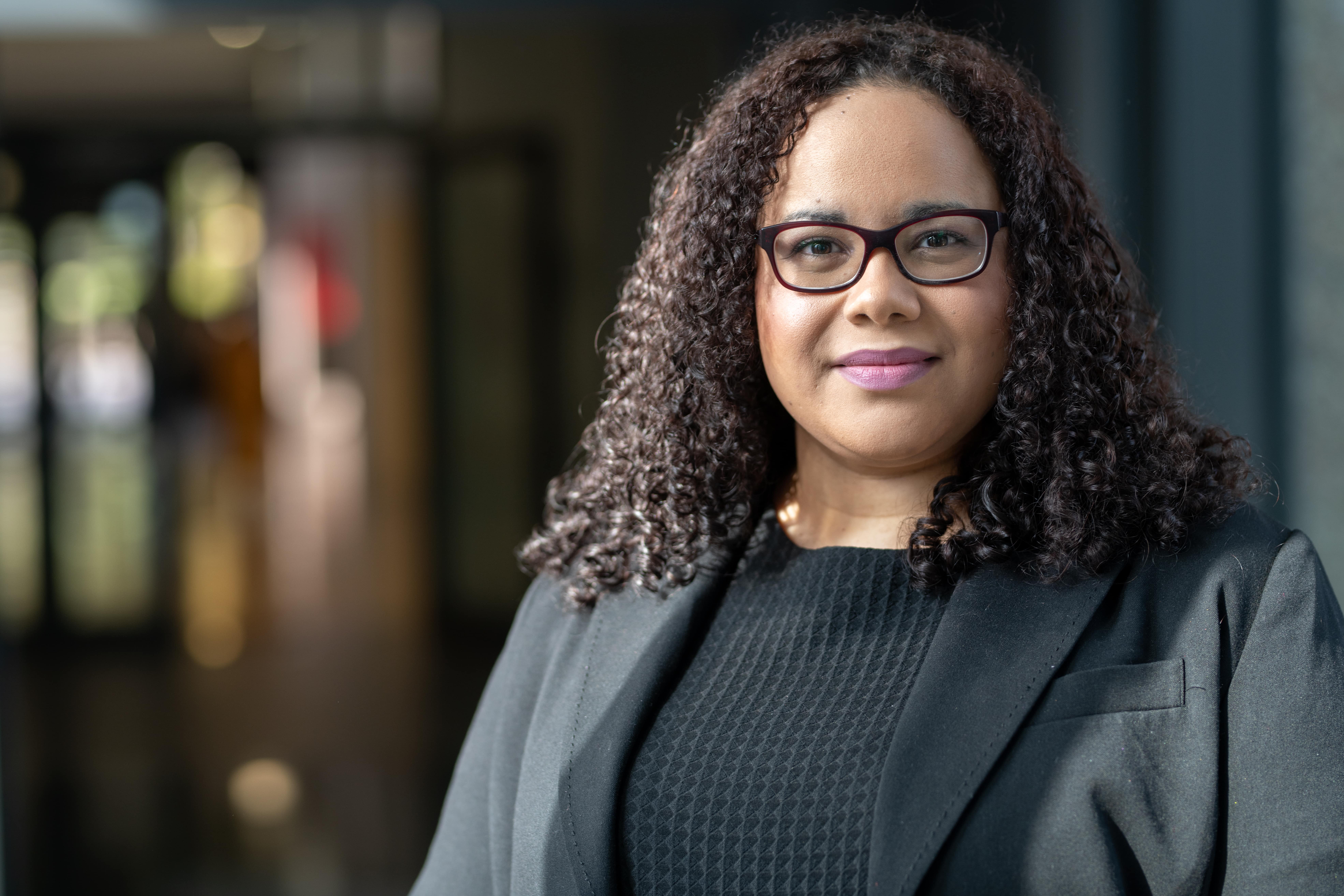 My first book, “Massive Resistance and Southern Womanhood” (University of Georgia Press, January 2021) offers a gender, cultural and social history that examines the intersectional entanglements of white segregationist women’s activism in Massive Resistance during the 1950s and 1960s. It provides a comparative overview and analysis of women’s involvement in Massive Resistance, developing several typologies of female segregationist activists. By doing so, it takes into account factors such as class, age, religion, gender-specific self-conceptions and regional aspects to trace the differential points of emergence, forms of activism, self-understandings and media representations of segregationist women in Arkansas, Louisiana, and South Carolina.

Currently, I am working on my second book which analyzes the entangled history of spatial perceptions and racialized taxonomies and codifications in connection to Western expansion in North American borderlands, tentatively titled “Environment and Embodiment: Spatial and Racial Ambiguities in North American Borderlands.” This project explores processes of creolization, transcultural entanglements, and “(im)passability” in spatial and sociocultual terms. I analyze the history and (self-)representation of the doubled borderlands of people who defined themselves as “mixed race” or were thus classified and their everyday_subversive practices.