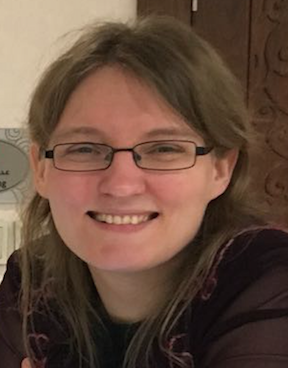 I am Professor, Islamic World & Comparative Literature, at the University of Birmingham, working at the intersections of literature, anthropology, and legal and political theory. Developing and current interests include freedom of expression and comparative legal cultures. My books include Writers and Rebels: The Literatures of Insurgency in the Caucasus (2016), which was awarded the University of Southern California Book Prize in Literary and Cultural Studies as well as a book award from the Association for Women in Slavic Studies, After Tomorrow the Days Disappear: Ghazals and Other Poems Hasan Sijzi of Delhi (2016), and The Prose of the Mountains: Tales of the Caucasus (2015).  My articles have received awards ranging from the International Society for Intellectual History’s Charles Schmitt Prize to the Women’s Caucus for the Modern Languages Association’s Florence Howe Award for Feminist Scholarship.

From 2018-2023, I am directing“Global Literary Theory: Caucasus Literatures Compared,” funded by an ERC Starting Grant. This project includes postdoctoral opportunities in Persian, Arabic, and Turkic literatures (with a focus on literary theory and ‘ilm al-balagha), and for other types of scholars to affiliate with the project. The project website is https://www.birmingham.ac.uk/schools/lcahm/departments/languages/research/projects/globallit/index.aspx (also see below). Please write to globalliterarytheory@gmail.com if interested!