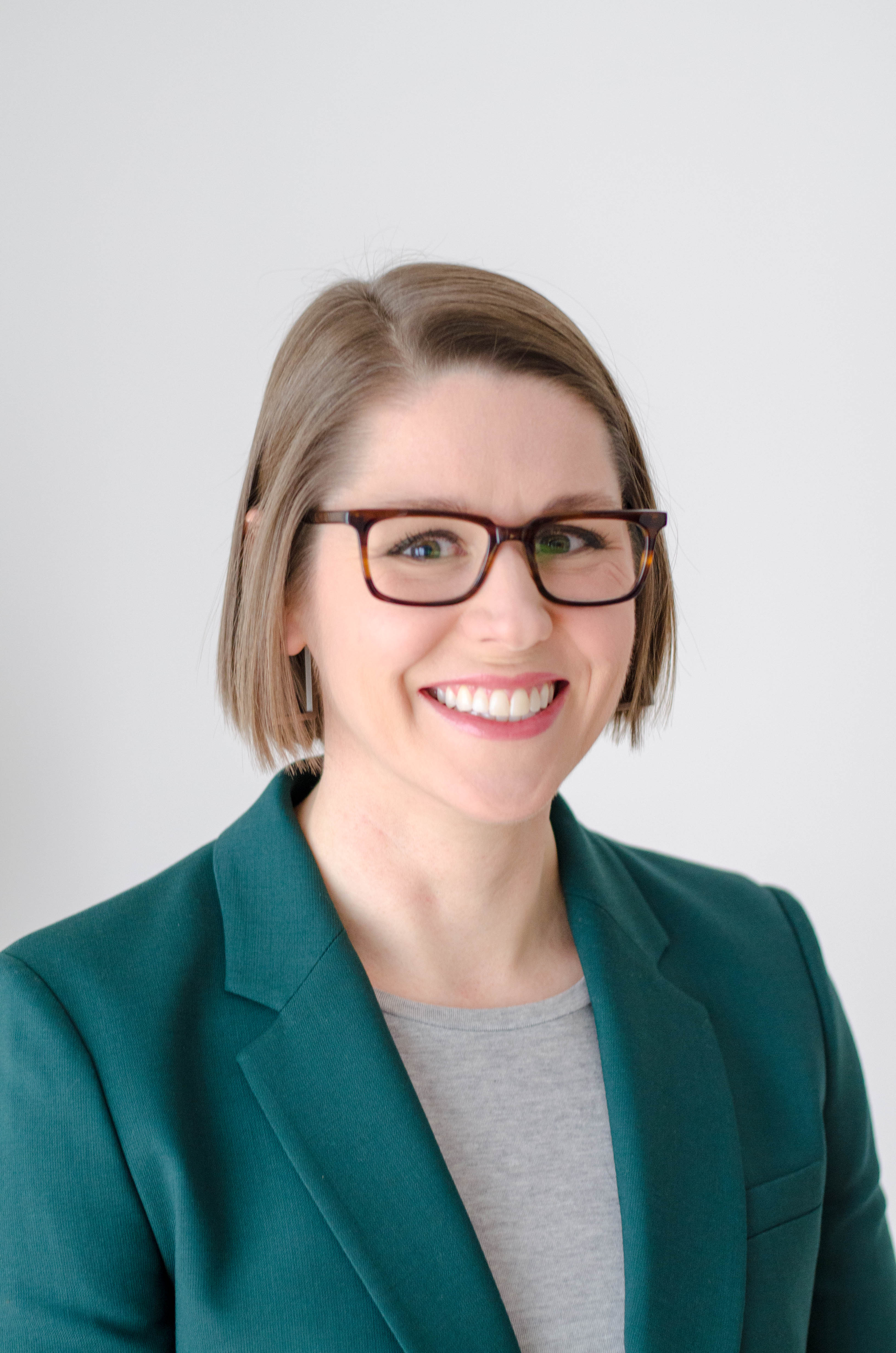 I am Associate Professor of History at Georgia State University. My research program focuses on the multi-layered connections across time and space that transformed the Atlantic World in the late-eighteenth and early-nineteenth centuries. To identify and examine these connections, I study the distinct and competing interests of empires and nations that created a shifting geopolitical landscape upon which our modern world was built. To access the complexity of this era, my research focuses on the ways in which Haitian leaders were able—despite uniform international diplomatic rejection—to build a viable economic, ideological, and legal foundation for their independence and sovereignty at a time when the colonial plantation society and economy were central to global power structures. I am currently working on two book projects: first, The Abandoned Faithful: Sovereignty, Diplomacy, and Religious Jurisdiction after the Haitian Revolution (under contract with the OIEAHC Press), analyzes the role of domestic and international Catholicism within Haiti’s pursuit of comprehensive state formation in the decades following the Declaration of Independence in 1804; second, Jean-Jacques Dessalines: Freedom or Death (under contract with Yale University Press), is a trade biography of Haiti’s first head of state.

Julia Gaffield, “Haiti was the first nation to permanently ban slavery,” for Made by History, Washington Post, July 12, 2020.

Julia Gaffield, “The Racialization of International Law in the Aftermath of the Haitian Revolution: The Holy See and National Sovereignty,” American Historical Review (June 2020).

Julia Gaffield, “Haiti protests summon spirit of the Haitian Revolution to condemn a president tainted by scandal,” The Conversation, November 15, 2019.