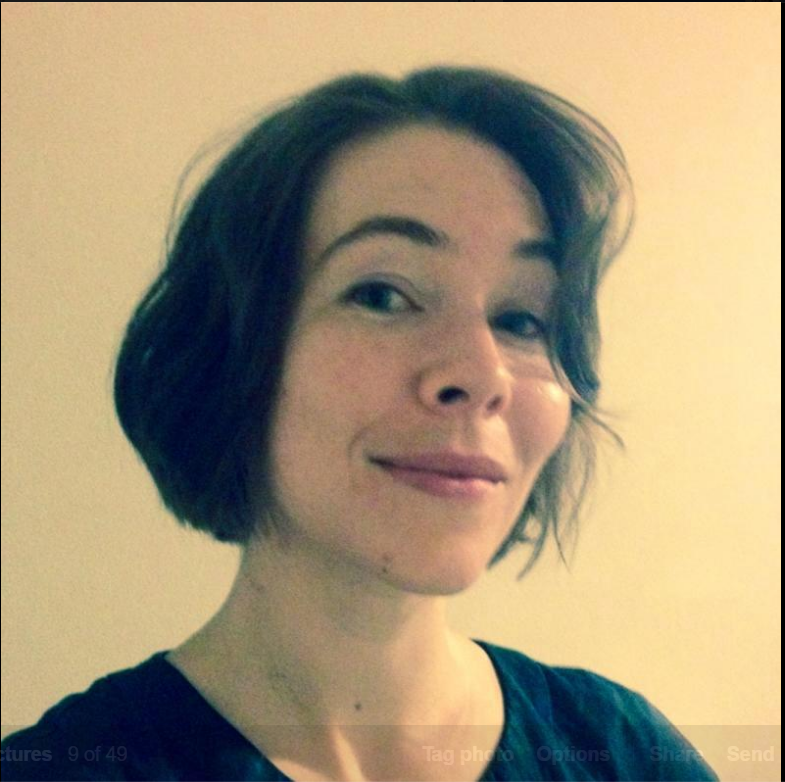 Doctor of Philosophy (Classics and Ancient History), University of Sydney 2012

My doctoral thesis explores the representation of mythic and archaic Vestal Virgin priestesses in late Republican and Augustan literature and compares this with the role that historical Vestals played in the transition from Republic to Principate.

My research interests include women in the ancient world; the negotiation between systems of thought to understand the world – particularly religious and political thought; Rome from the late Republic to the end of the 1st century CE.

I have worked in the department of Classics and Ancient History as a tutor since 2007, on topics including Greek Religion, SPQR, and Roman History from Augustus to Trajan. I have coordinated and lectured in tertiary-level Ancient History. Since 2013, I have been the Head of English at Matrix Education, teaching grammar and English Literature to secondary students.

In my spare time I co-host the podcast ‘The Partial Historians’, with my colleague Dr Fiona Radford. The Partial Historians is a lighthearted, conversational podcast on Ancient Rome which can be streamed via our website or downloaded from iTunes, GooglePlay, and Stitcher.

2012: Virgin Territory: The Vestals and the Transition from Republic to Principate