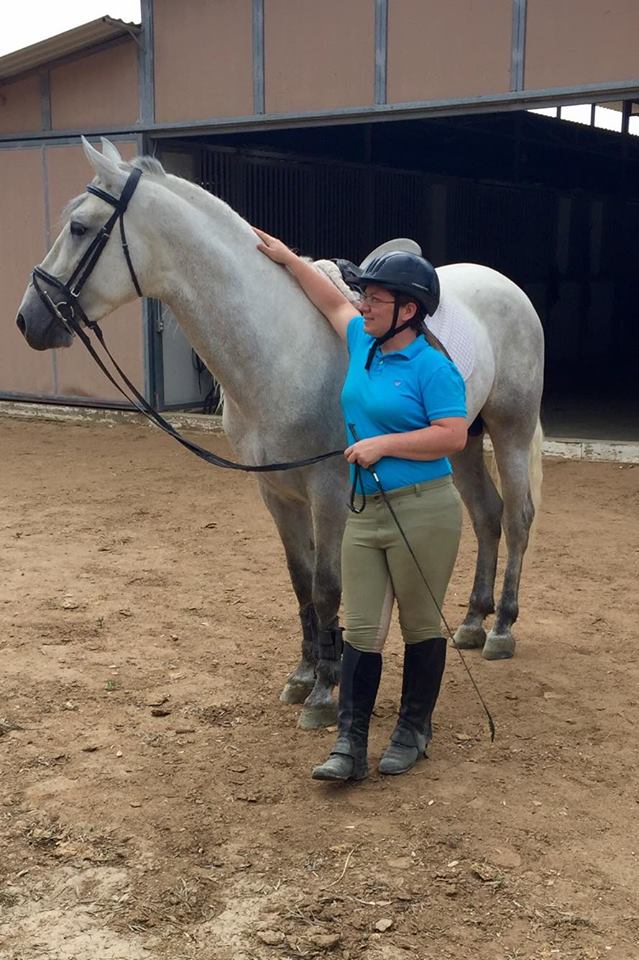 Kat Boniface is a Ph.D. student at the University of California, Riverside, studying horses and horsemanship in early modern Europe. She earned her M.A. in medieval history, with Distinction, from California State University, Fresno in 2015. Her Masters thesis was on the social symbolism of the horse, and the disconnect between symbolic and practical value that developed in the late middle ages. A short article version was published in 2015. She graduated from Stony Brook University, in New York, in 2013 with honors in history and a second major in English, both focusing on medieval Europe. Prior to returning to academics, she earned a trade degree in horse training from Meredith Manor International Equestrian Centre, along with a teaching certification, and ran an equine program in Maryland. Current research areas include medieval and early modern equine nutrition, changing definitions of “humane” treatment in animal training, and genetic history. Current President of the Equine History Collective (EquineHistory.org).