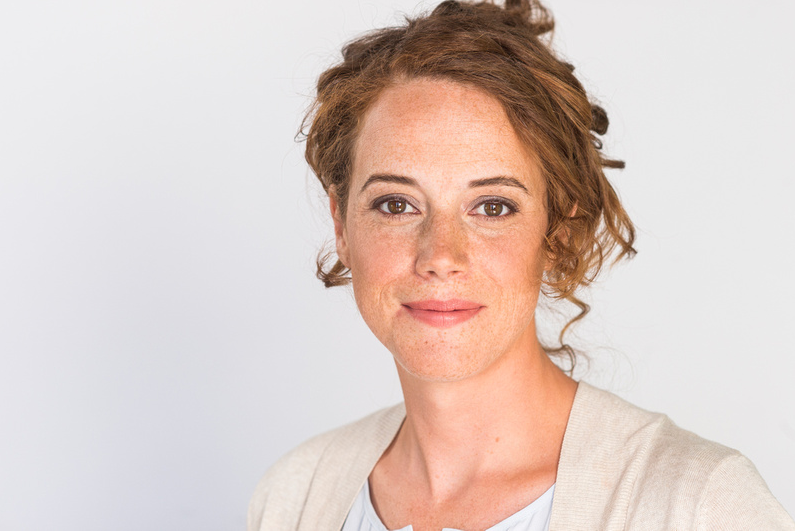 Johanna Hanink took her PhD in Classics from the University of Cambridge (Queens’ College). Her work in Classics focuses on classical Athens, particularly on the cultural life of the city’s fourth century BCE. She is especially interested in the construction and reception (in both antiquity and more modern times) of the idea of the ancient ‘Greek miracle’. Some of her work touches on the points of contact between modern politics and ideas about ancient Greece, and antiquity more generally.

She is a translator of Modern as well as Ancient Greek.

How to Think about War: An Ancient Guide to Foreign Policy (Princeton 2019; a small volume of newly-translated speeches from Thucydides, with introductions and notes)

The Classical Debt: Greek Antiquity in an Era of Austerity (Harvard 2017)

Lycurgan Athens and the Making of Classical Tragedy (Cambridge 2014)

Even the Ancient Greeks Thought Their Best Days Were History, Aeon

A New Path for Classics, Chronicle of Higher Education

(With Yung In Chae) Socrates Wants You to Tidy Up, Too, New York Times

On Not Knowing (Modern) Greek, Eidolon