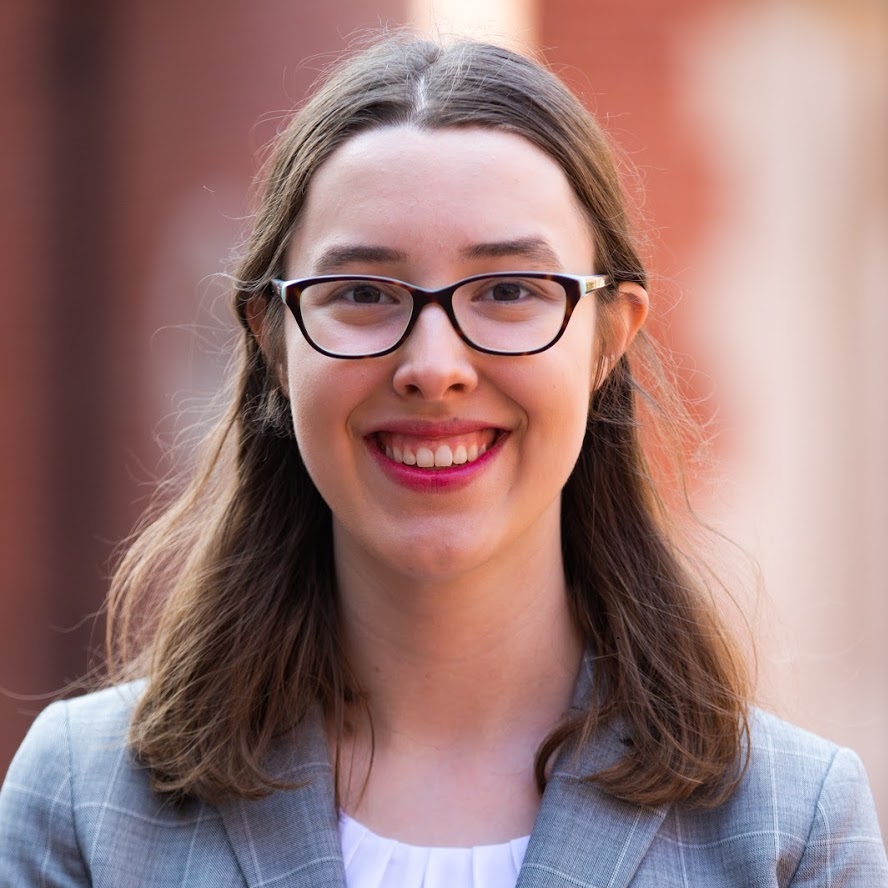 Rachel Singer studies the environmental and gender history of early medieval northern Europe, particularly Wales and Merovingian Gaul. She has published on North African plague and on a sixth-century Frankish nuns’ rebellion. Her current projects focus on First-Pandemic plague in Britain, disaster in Gildas’ De excidio, and on the environmental impacts of conquest in Roman and medieval Wales.

Singer received her MPhil in Anglo-Saxon, Norse and Celtic from the University of Cambridge in 2022. She is currently a PhD student at Georgetown University.