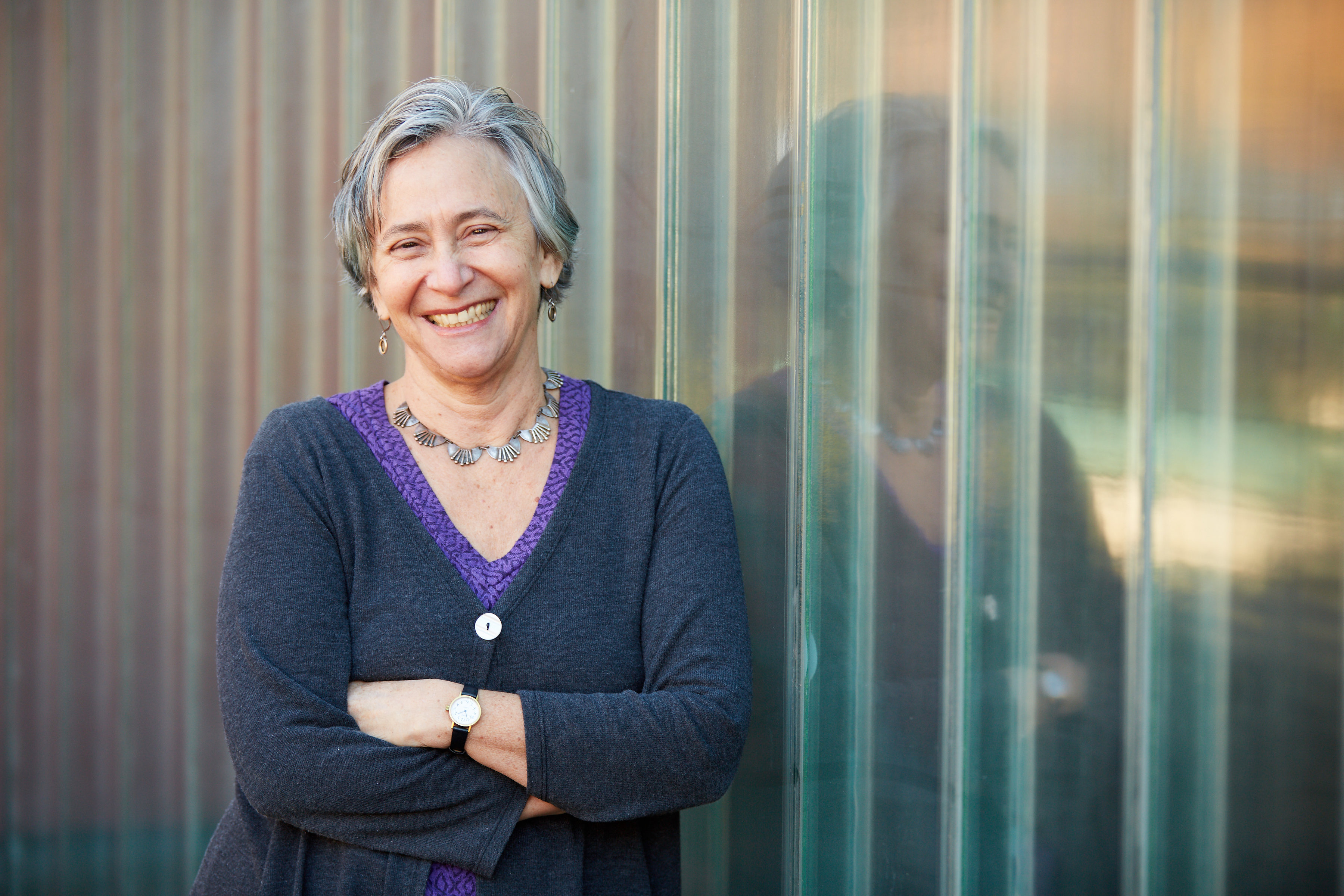 A professor at Boston University since 1990, I regularly teach classes on the US Civil War, US women’s history, the American South, and the Civil War in memory.  I have published extensively on these topics in both scholarly publications and in media outlets.  Additionally, I have been the recipient of two Fulbright awards: one as a senior lecturer at Charles University in Prague and one as a senior lecturer at La Sapienza University in Rome.  Other awards and fellowships include: Charles Warren Center fellowship at Harvard; National Endowment for the Humanities summer award; and a Gilder Lehrman research award.

My books include: The Romance of Reunion: Northerners and the South, 1865-1900; Daughters of the Union: Women Fight the Civil War; and Gender and the Sectional Conflict.  My latest book, This War Ain’t Over: Fighting the Civil War in New Deal America, will be published by the University of North Carolina Press in October 2018.  Exploring the conflicting and politically contentious ways in which Americans remembered the Civil War during the years of the Depression, the New Deal, and World War II, the book explores such topics as the book and film version of Gone with the Wind; books, movies, and theater about Abraham Lincoln; and the changing story of the Civil War as told in history books and National Park sites.  More information can be found here: https://www.uncpress.org/book/9781469646541/this-war-aint-over/

Media Coverage
I have published in the Washington Post (Made By History); the Chronicle of Higher Education; and the New York Times and also interviewed on National Public Radio and the History Channel.