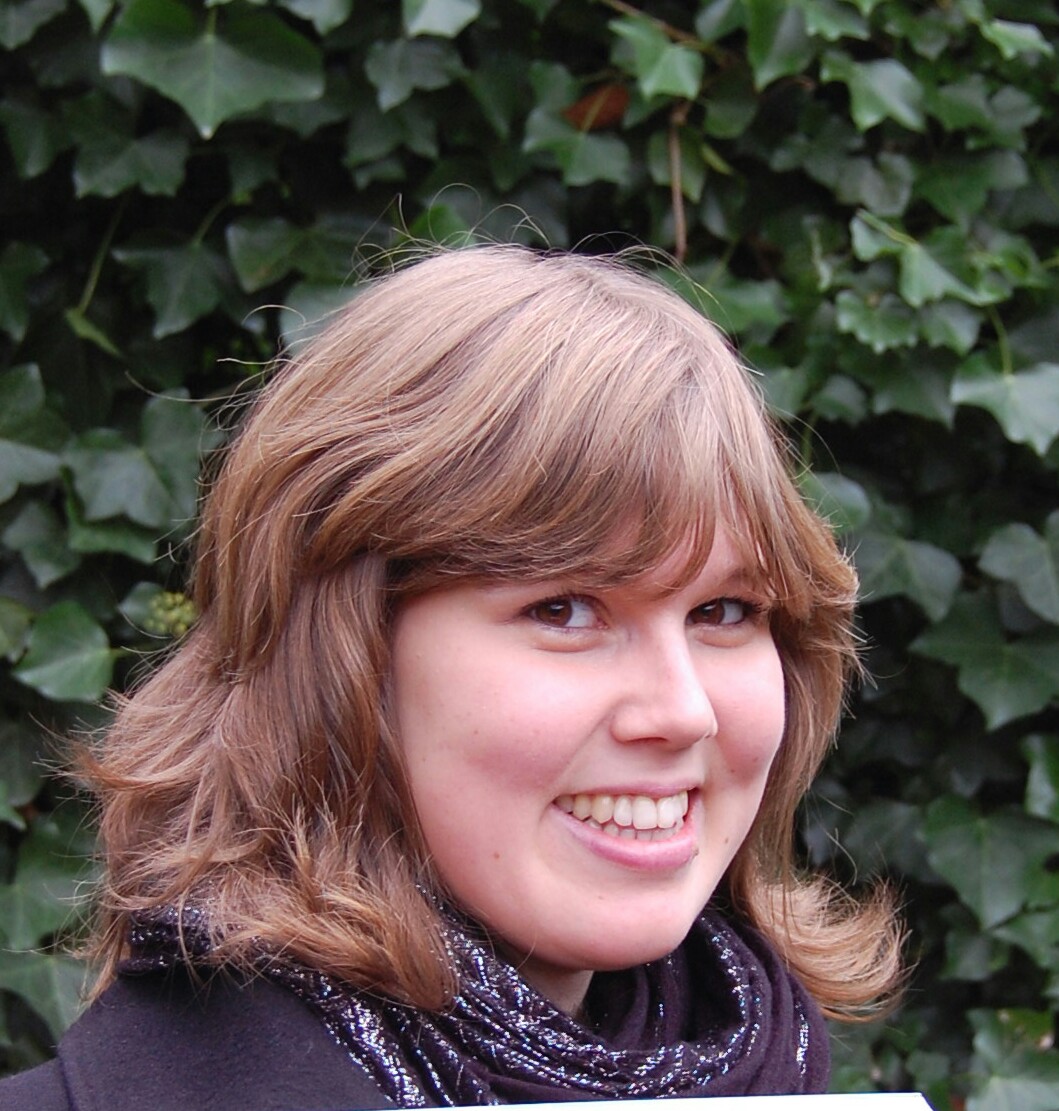 Rosanne M. Baars, Ph.D. (2019), University of Amsterdam, is Lecturer in History at that university. Her research focuses on the history of news and media, early modern France, diplomatic history, the Ottoman Empire and maritime history.

Rumours of Revolt. Civil War and the Emergence of a Transnational News Culture in France and the Netherlands, 1561-1598 (Brill, publication date 19 May 2021).

My second book argues that the second half of the sixteenth century witnessed the gradual emergence of a transnational news culture in France and the Netherlands. It is the first study to offer a comparative analysis of the reception of news in France and the Netherlands, where most of the recent ‘news studies’ have focused on the production and dissemination of news.

with Josephine van den Bent, ‘Discrediting the Dutch: a French Account of the Year of Disaster for Arab Audiences’, Early Modern Low Countries 4.2 (2020) 181-204.

This article argues that European countries not only targeted the Ottoman Porte with propaganda in the 17th century, but also tried to reach Arabic-speaking audiences in other major Ottoman cities, such as Aleppo. It does so through an analysis of a remarkable source, an Arabic manuscript pamphlet written by a Frenchman in Aleppo in January 1673, that tells the story of the exploits of Louis XIV in the Netherlands during the Year of Disaster (1672).

My first book is a critical and lavishly illustrated edition of the travel journal of an eighteenth-century Dutch ship’s surgeon, Joannes Veltkamp. Placing the journal and its drawings in the wider context of surgery education,      eighteenth-century visual culture, and the genre of travel journals, the book gives a new perspective on how travel could be an essential part of a surgeon’s training and career.

This article argues that instead of relying on standard sources for diplomacy, such as foreign correspondence, nouvelles and newspapers, the Dutch embassy in Istanbul depended mainly on the local Levantine community and the envoy’s extended patronage networks for diplomatic news.