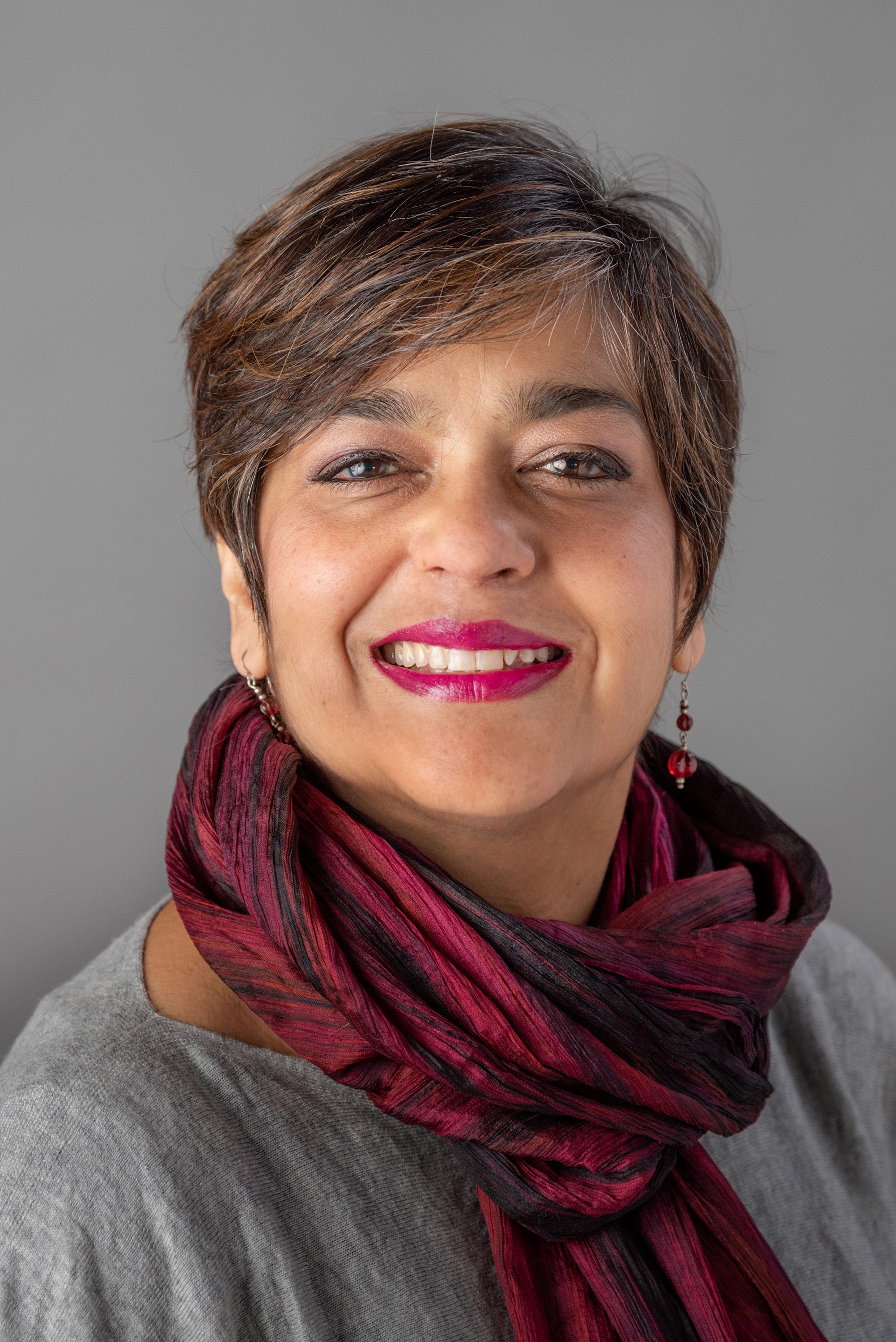 I have been teaching early modern European history and Women’s Studies at Vassar College since 1997.  My speciality is in eighteenth-century France with a focus on religion, gender, and politics.  My book The Wanton Jesuit and the Wayward Saint (2015) unpacks one of the most controversial trials in eighteenth-century France in which a young woman accused her Jesuit confessor of seduction and heresy. I am currently working on a book project on sexual abuse in the 17th- and 18th-century French Catholic Church. The purpose is to write a victim-centered history. This topic has allowed me to speak on topics such as Brett Kavanaugh and Jeffrey Epstein for my local NPR station.

Media Coverage
 Interviewed by Alison Dunne of WAMC in October 2018 on the Brett Kavanaugh hearings; the interview for Midday magazine and 51% https://www.wamc.org/post/vassar-professor-speaks-aspect-kavanaugh-hearings