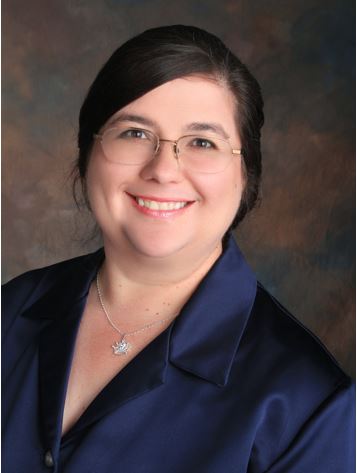 Sarah S. Uthoff is a nationally known Laura Ingalls Wilder authority and has presented at five of the Wilder homesites, many times at the Herbert Hoover Presidential Library and Museum, many conferences and numerous libraries, museums, and events around the Midwest. She is the main force behind Trundlebed Tales fighting to bring the History, Mystery, Magic, and Imagination of Laura Ingalls Wilder and other greats of children’s literature and history to life for a new generation. How can you help? Attend one of her programs, schedule one yourself, watch her videos, listen to her podcast, look at her photos, and find her on Facebook , Twitter , Google+, LinkedIn , SlideShare, and Academia.edu . Professionally she is a reference librarian at Kirkwood Community College and former director of the Oxford (Iowa) Public Library.

Uthoff, Sarah and Susan Uthoff. “Museums and Food Allergies.” ALHFAM Bulletin, vol. 46, no. 4. Winter 2016, pp. 20-21. http://alhfam.org/museums-food-allergies
NOTE: ALHFAM stands for Association of Living History Farms and Museums, a professional international organization for people who do living history. They had a problem with a switch in editors and so this edition actually came out in August 2017.

Uthoff, Sarah. “About The Ingalls Family.” Little House on the Prairie. n.d. Web. 6 July 2016.
http://littlehouseontheprairie.com/about-the-ingalls-family/
(Note: This was published in June 2016, but not dated on page. )

With a Committee. Demonstration Manual for Foodways Interpretation – ALHFAM 2016

Interviewed on Dakota Life for “Life on the Prairie” episode May 2013.