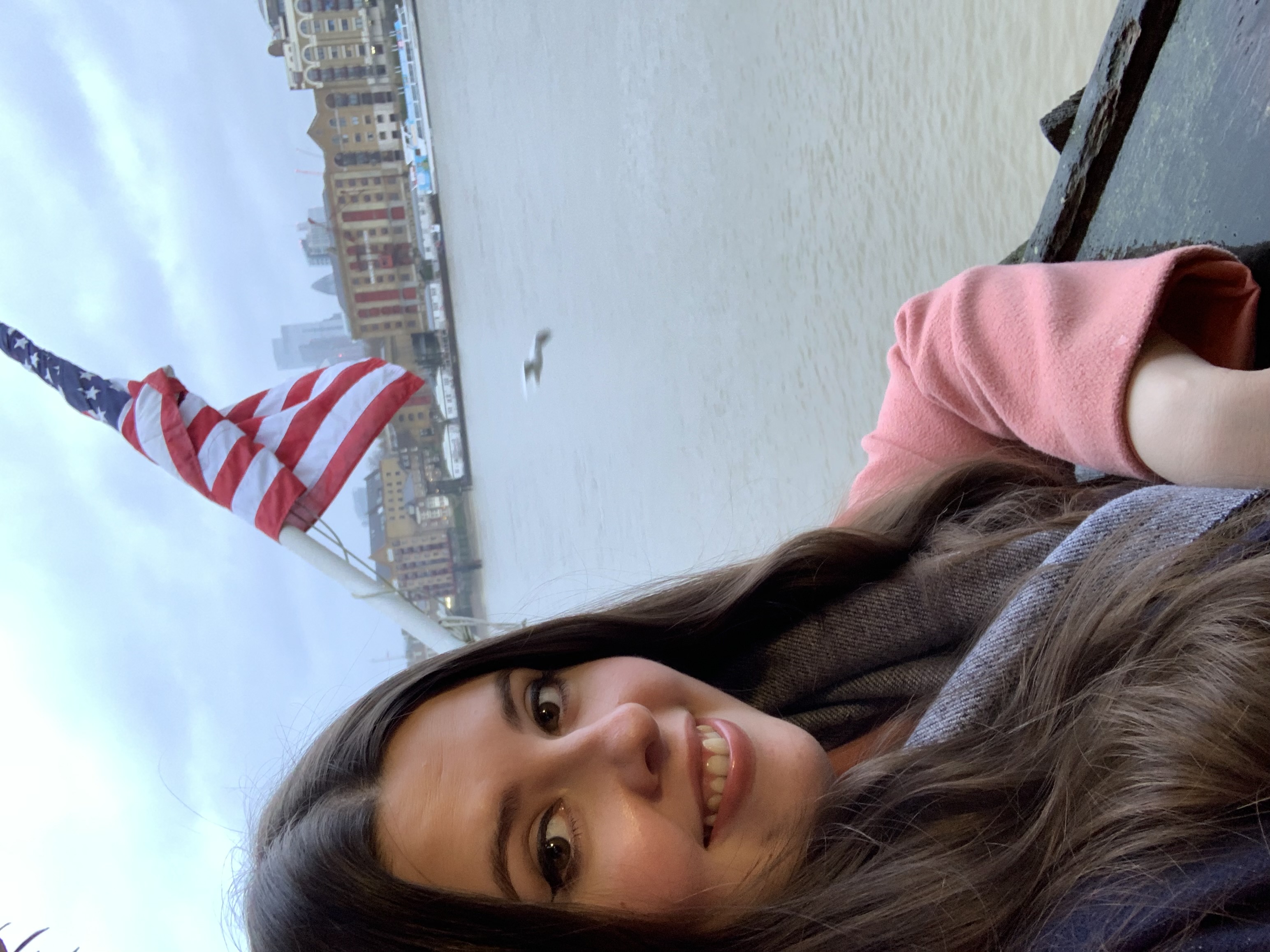 I am an early career historian currently completing my Master’s degree in U.S. Studies: American History and Politics at University College London. I attained my Bachelor’s degree in American and Canadian Literature, History, and Culture at the University of Nottingham, graduating with honors in 2019.

My Master’s dissertation explores the complexity of relationships between enslaved women at Thomas Jefferson’s Monticello and male workers and artisans in local Charlottesville. I was awarded the UCL Master’s Project travel grant in order to complete fieldwork in Charlottesville, Virginia.

In September 2021, I published my first historical monograph: Alexander Hamilton’s London: Alexander Hamilton’s Links to London Through the Travels of His Friends and Foes. The work surveys the London locations linked to several figures intrinsically yoked to Hamilton’s story including Angelica Schuyler Church, John Adams, Thomas Jefferson, and John Laurens. As well as examining Hamilton’s desire to visit Britain. Relatedly, I am the author of a blog exploring American history in Britain called the Anglo-American Almanac.

Currently, I am working on my applications to U.S. doctoral programs.

Outside of academia, I am delighted to work as part of the team at Benjamin Franklin House in London – Franklin’s residence for sixteen years during the early stages of the American Revolution.