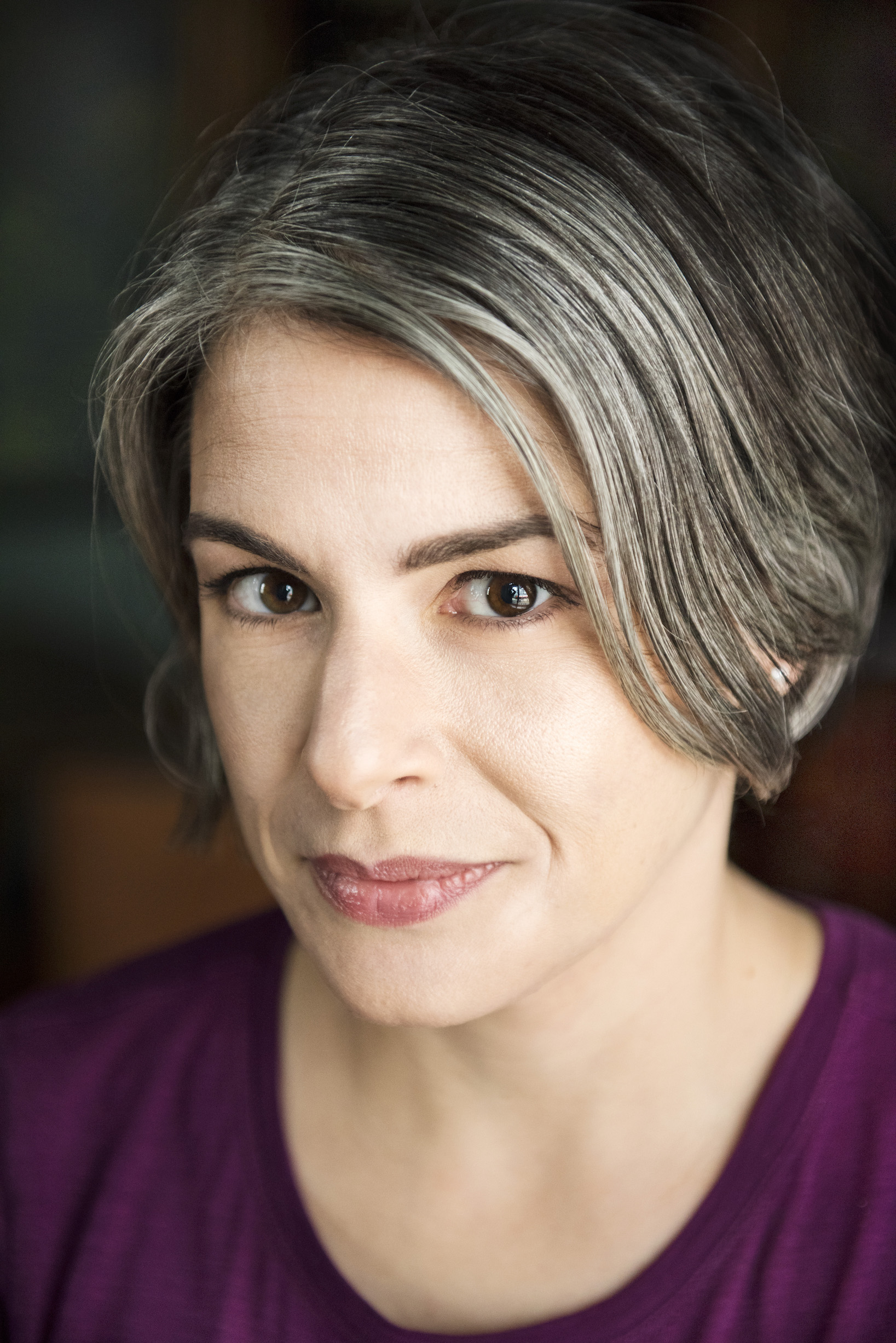 I am a former journalist for the Guardian in London who completed a PhD in history at Cambridge in 2010, focussing on the response of the Hispanic Caribbean islands of Cuba, Puerto Rico, and Santo Domingo (Dominican Republic) to the Haitian Revolution. My fascination with Caribbean history led to my next project: Empire’s Crossroads: A History of the Caribbean from Columbus to the Present Day, which was published in 2014 in the UK (Pan Macmillan) and US (Grove Atlantic).

In my latest book, El Norte: The Epic and Forgotten Story of Hispanic North America (Grove Atlantic, February 2019 and Grove Press UK, August 2019), I return to my country of birth, the United States, and examine its long and complex relationship with its Spanish-speaking neighbours, especially Mexico and Cuba.

I live in London and continue to contribute to media outlets, including the Guardian and Observer (UK), the BBC, and Vox, among others.

‘Fear and the spectre of Haiti in the Spanish Caribbean, 1820-22’ in G Paquette and M Brown (eds) Connections After Colonialism: The Reconfiguration of the Relations Between Europe and Latin America in the 1820s (University of Alabama, 2012).

For some of my recent journalism, please visit my website.

Media Coverage
Both my books have been widely reviewed in the media. Please see: https://carriegibson.co.uk/about/