Additional Contact Information
I prefer to be contacted by email in the first instance. 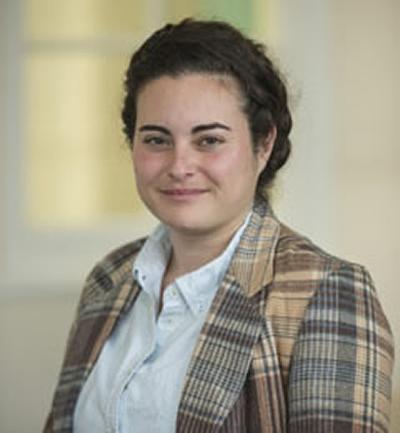 I specialize in colonial, Revolutionary, Native American, and Atlantic history, with particular focus on food and hunger in the Atlantic World. I am interested in the ways that people used hunger to forge alliances and engage in violence, and curious about how hunger’s meanings have changed over time. I’ve spoken to the media about the history of food, and the history of Native American mascots.

I’m originally from Manhattan, and earned my BA at Vassar College in Poughkeepsie, NY. I completed my PhD in history at the University of Texas at Austin in 2013 after two year-long predoctoral fellowships at the McNeil Center for Early American Studies (in Philadelphia) and at International Security Studies at Yale (in New Haven). Before working at Cardiff, I worked as a Lecturer in Early Modern American History at the University of Southampton from 2013 to 2017.

Editor, To Feast on Us as Their Prey: Cannibalism and the Early Modern Atlantic (Fayetteville: University of Arkansas Press, 2019)

I am also the PI on”Geographies of Power on Land and Water: Space, People, and Borders,” an AHRC Networking Scheme Grant on landed and maritime borders and boundaries in the Atlantic World.