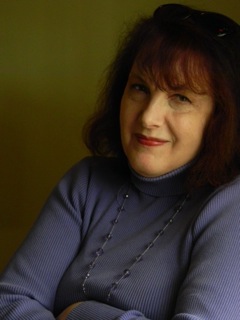 Mary Stockwell holds a Ph.D. in history, served as a history professor and department chair at Lourdes University, and is now a full-time writer. She has received fellowships for her research at the New York Public Library and the University of Michigan’s William L. Clements Library. Her books include Unlikely General: “Mad” Anthony Wayne and the Battle for America (Yale, 2018): The Other Trail of Tears: The Removal of the Ohio Indians (Westholme, 2015), finalist for the Ohio Library’s Association’s 2016 Best Book Award; Woodrow Wilson: The Last Romantic (Nova Press, 2008), part of the First Men in Americaseries nominated for the 2018 Dartmouth Medal; and Interrupted Odyssey: Ulysses S. Grant and the American Indians, upcoming from the Southern Illinois University Press in September 2018.

The Other Trail of Tears: The Removal of the Ohio Indians (Westholme, 2015)