Affiliation
The University of Texas at Austin 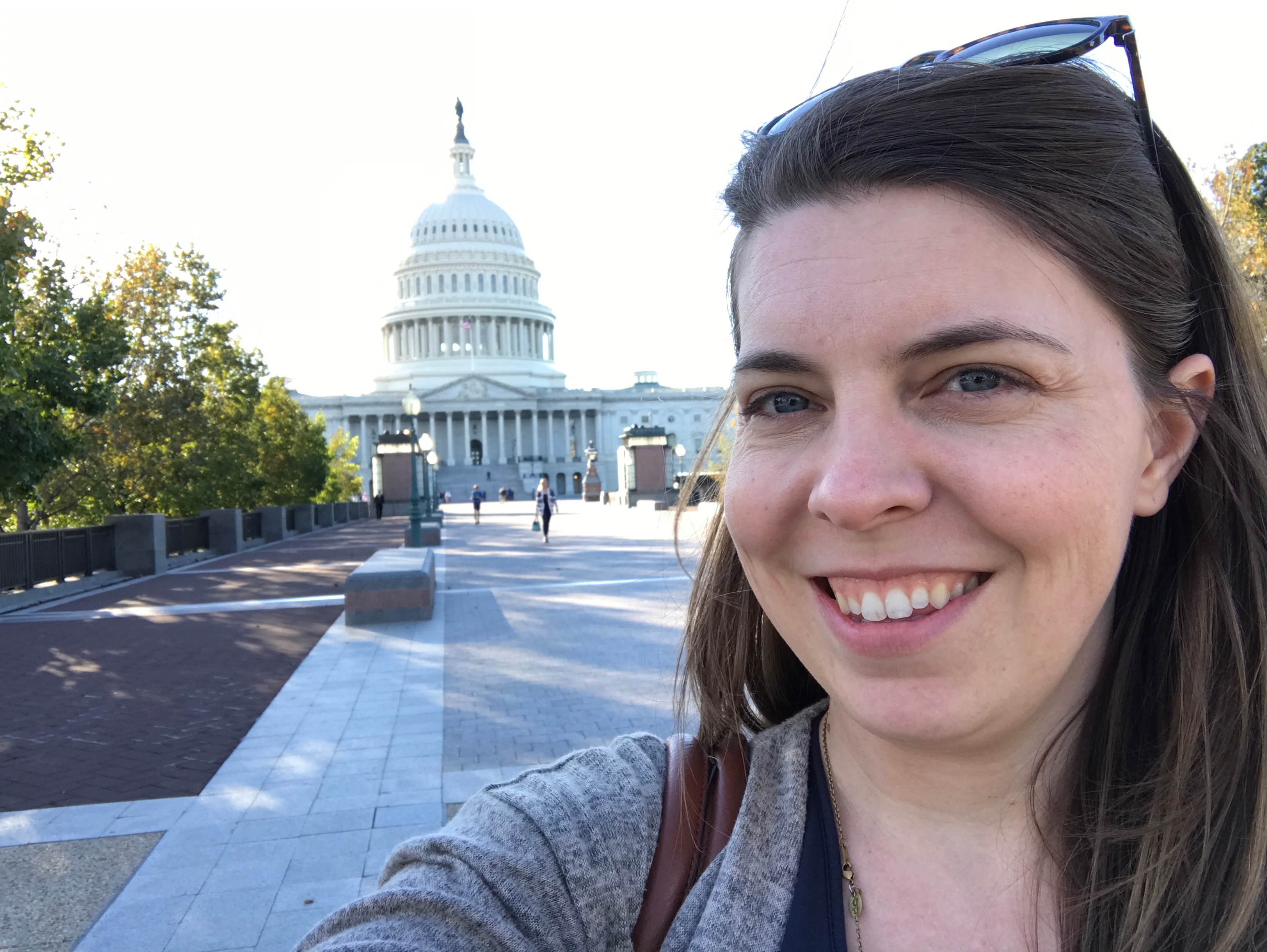 I am a PhD candidate at the University of Texas at Austin’s School of Architecture, where I am completing my dissertation, “Preserving the Nation’s Architecture: American Architects and the Transatlantic Origins of Architectural Preservation, 1876-1926.” My research focuses on the early history of the historic preservation movement in the United States and Great Britain in the late nineteenth and early twentieth centuries. I am particularly interested in how concepts of nationalism and identity have influenced and continue to influence the history, theory, and practice of preservation and our relationship to the built environment. I believe that an understanding of the role architecture plays in cultural identity is a crucial part of understanding broader social values and needs – a critical task in our increasingly globalized and interconnected world.

I have also been an architectural historian and historic preservationist with Ford, Powell & Carson Architects and Planners in San Antonio since 2011. I have contributed to numerous conditions assessment reports, historic structure reports, and master plans for historic sites. I served as the architectural historian for the official UNESCO World Heritage nomination document of the San Antonio Missions, which were inscribed on the World Heritage List in July 2015.

I am an active member of the Association for Preservation Technology (APT), the Society of Architectural Historians (SAH), and the U.S. National Committee of the International Council on Monuments and Sites (US/ICOMOS).

“Heritage and Identity in the Early Twentieth Century Preservation of the San Antonio Missions.” Arris (The Journal of the Southeast Chapter of the Society of Architectural Historians) Vol 28 (Summer 2018). [Forthcoming]

“English-American Identity and the Gothic Revival: The Episcopal Churches of St. James the Less and St. Mark’s, Philadelphia.” Nineteenth Century Vol. 33, No. 1 (Spring 2013): 10-19.