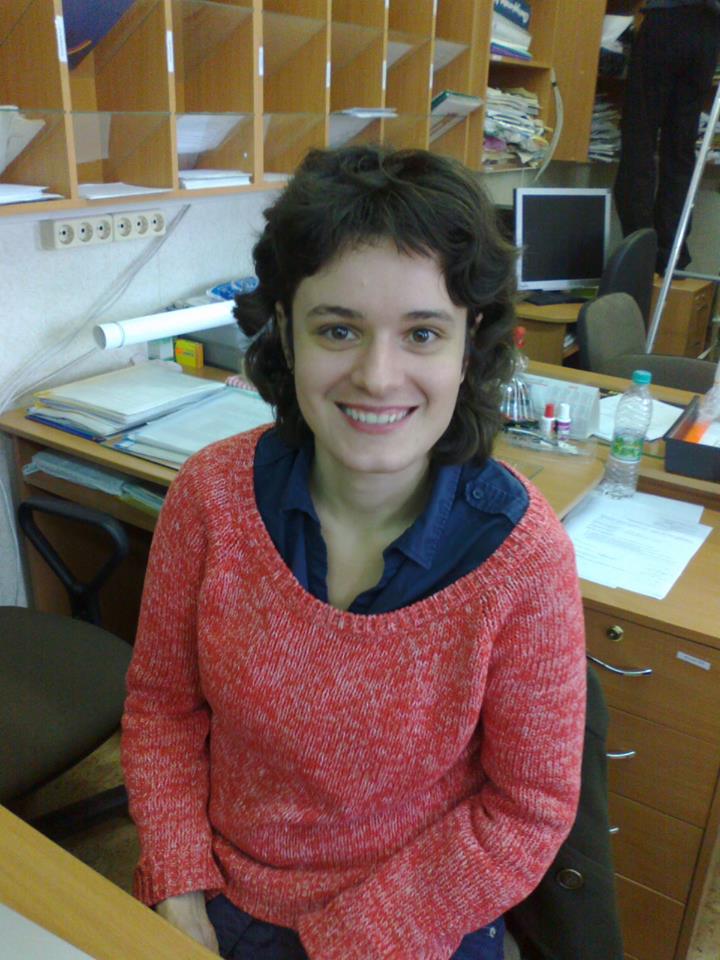 I am an Assistant Professor in the Department of Foreign Languages at Vyatka State University in Kirov, Russia, where I have been teaching since 2012. I completed my PhD in History at the University of Pittsburgh in 2014. My research focuses on the Stalinist 1930’s. I am currently conducting research for a future book manuscript on daily life on the collective farms and the day-to-day relationships between collective farmers and local officials. English-language studies of collective farms in the USSR focus overwhelmingly on the initial campaign to collectivize agriculture rather than how collective farms actually functioned and the extent to which collective farmers were able to influence a variety of policies and practices.

My first publication, “Personal and Political: A Microhistory of the “Red Column” Collective Farm, 1935-36,” was published in January 2016 in The Carl Beck Papers in Russian and East European Studies.  In addition to this monograph, my book  Stalin’s Constitution: Soviet Participatory Politics and the Discussion of the 1936 Draft Constitution was published in November 2017 by Routledge press.  The book uses a regional focus to examine the discourse between the central state leadership and citizens about the new Soviet social contract, the 1936 Soviet Constitution.

I am also a host for the New Books Networks’ New Books on Russian and Eurasian Studies channel, where I interview authors about their work, giving them a chance to explain their research and promote their book for a general audience.

Moscow is Far Away: Peasant Communal Traditions
in the Expulsion of Collective Farm Members in the Vyatka–Kirov Region 1932–1939, Europe-Asia Studies, 2021

Stalin’s Constitution: Soviet Participatory Politics and the Discussion of the 1936 Draft Constitution ( Routledge 2017)

Country Focus
Russia and the USSR