Additional Contact Information
I live in France; I speak Spanish and English 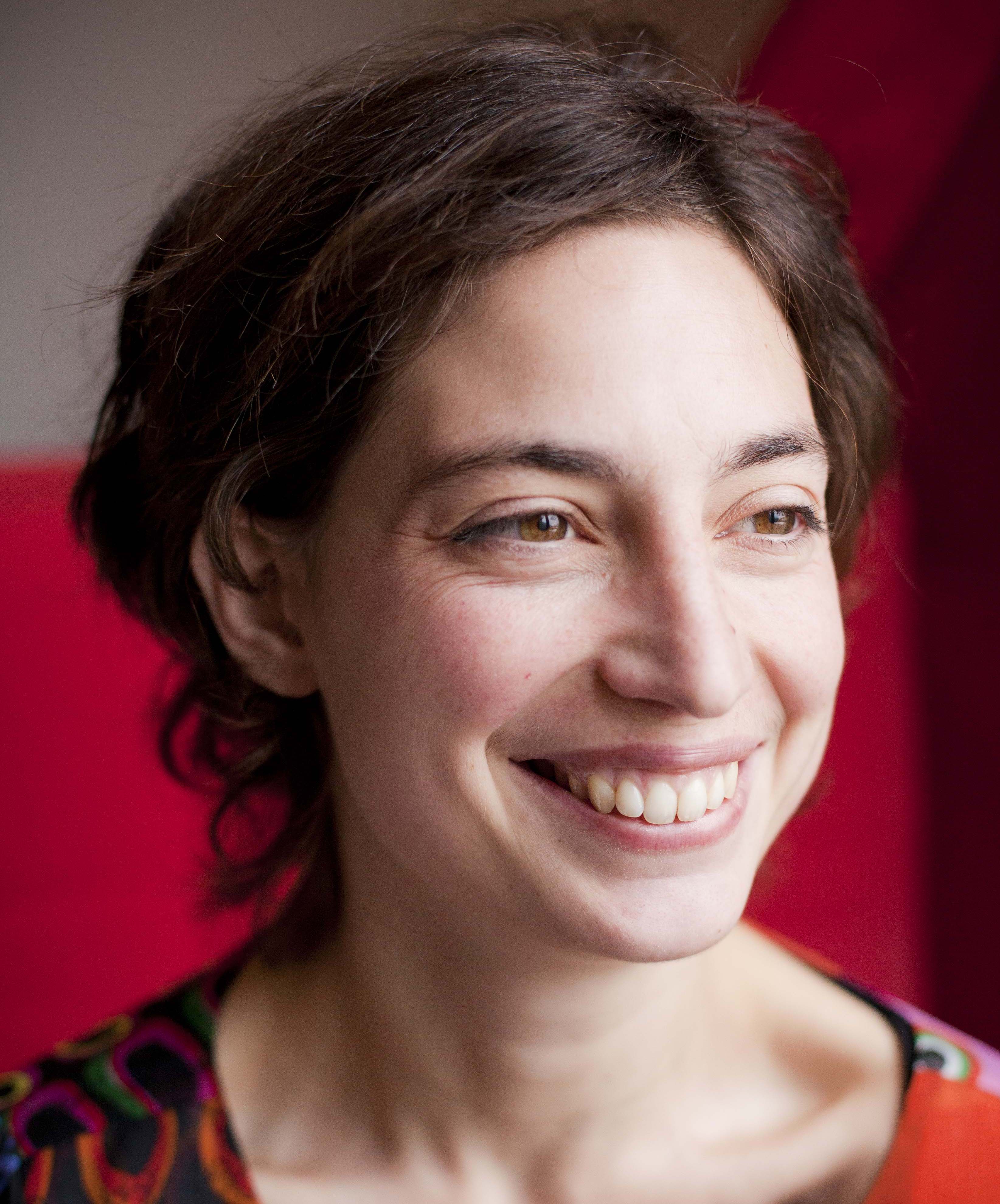 I work on California history, with approaches combining political, environmental and cultural perspectives, and focusing on the legacy of the Spanish settlement of this area in the end of the 18th century.

In one of its aspects, my work aims to understand the transition from the Spanish monarchy and the Mexican republic in California in the early 19th century : how did Mexico (meaning the government, the congress) deal with the Spanish imperial legacy in California ? I argue that they wanted to make California a solid territory at the border of the new republic, but were not sure about how to reach that goal and lacked resources to achieve that goal. They both tried to make of Californians citizens of the new republic, trying to republicanize the territory and studied other empires or pleimperial formations (Great Britain and the US) to see how to deal with territorial expansion in a more “modern way”. I take seriously the short lived Mexican period, arguing that despite this short time, very interesting processes of politicization and crucial debates were taking places and are important in our comprehension of this period called the “imperial meridian”.

When looking at the colonial and imperial history of California in the broad sense of the territorial expansion and attempt of domination and control of native populations in th 19th century, I work on giving a spatial and environmental perspective to this narrative, explaining how what we or the historical actors call “California” was something built and projected and needs to be grounded in spatial and physical realities. For example, I highlight the contrast between the coast, the central valley and the sierra nevada in the various colonial experiences (and how it helps us understand the gold rush).

I am also interested in how the Spanish and Mexican past is active until today and all along the 20th century, with a varying history. I am for example working on a book project about Zorro, the fiction character.

« The Evolution of Political Practices in California and the Rise of the Diputados », California History, Spring 2014, p. 72-73.