Additional Contact Information
Available to discuss specific research and/or general topics and background. If you receive an 'out of office' reply from my work address, please use the contact form on my website to reach my personal email. 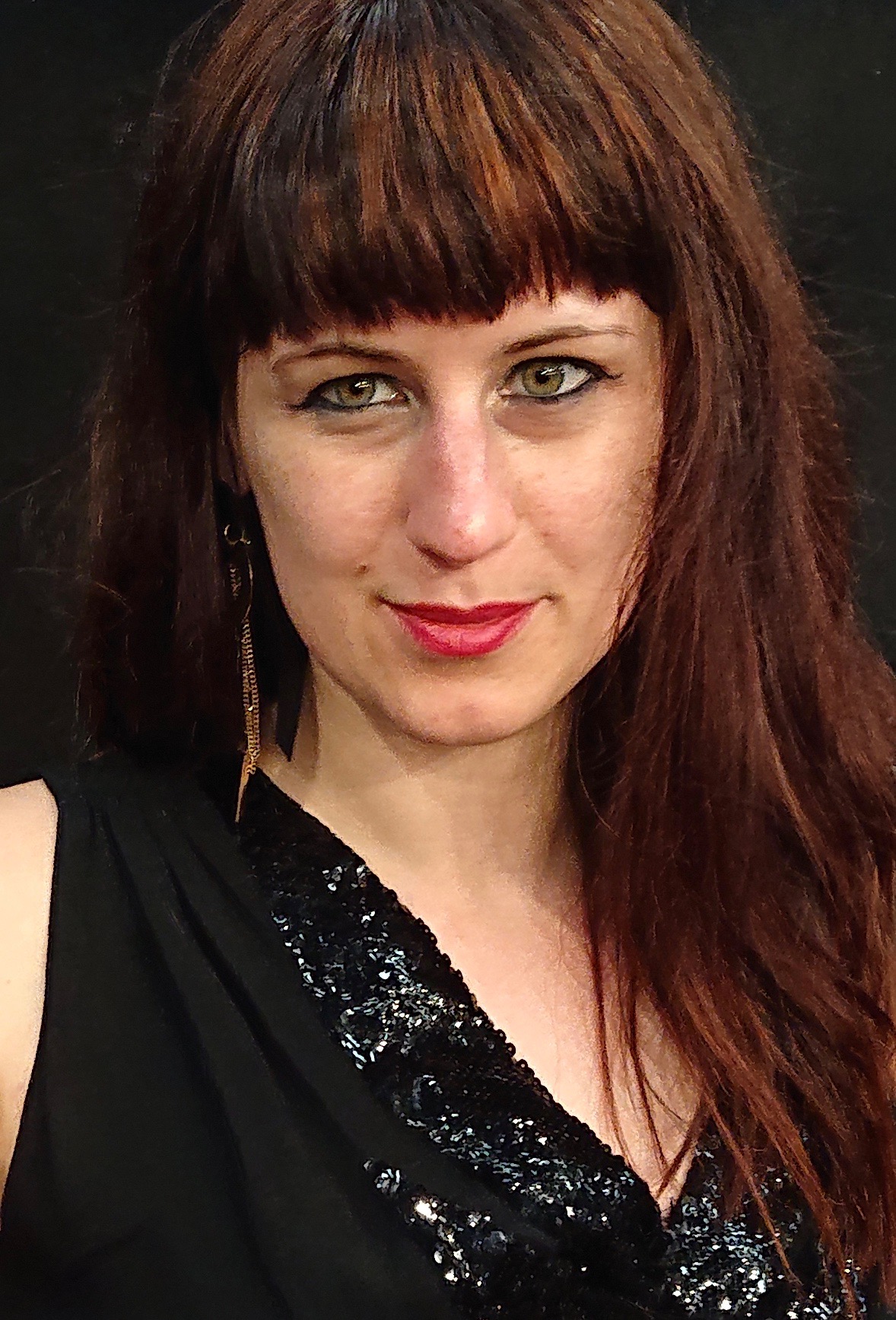 As both a historian and film critic I have experience writing and broadcasting for public audiences, with credits including Sight & Sound, LA Review of Books, BBC Radio 4, BBC Radio 5 Live, BBC Scotland, STV, CBC, and many others. My research focuses on film and media from the nineteenth century to the present day.

My current, ongoing project explores overlooked and underrepresented histories of the Star Wars franchise, including corporate relationships with the military, the environmental impact of filmmaking, and sites of women’s fandom, among other topics. The project draws on archival materials alongside interviews with filmmakers and fans. Some of the research appears in my 2020 book, BFI Film Classics: The Empire Strikes Back.

Prior to working on the Star Wars franchise, my research examined histories of British cinema, and looked in particular at the film industry’s connections with the railway.

I have also written extensively in scholarly and mainstream publications about gender equity in cinema (and in academia) in the wake of the 2017 #MeToo movement.

There are three major themes in my work:

Fuck the Canon (or, How Do You Solve a Problem Like von Trier?): Teaching, Screening, and Writing About Cinema in the Age of #MeToo (MAI: Feminism and Visual Culture, 2018)

From Steam to Screen: Cinema, the Railways and Modernity (I B Tauris, 2018)