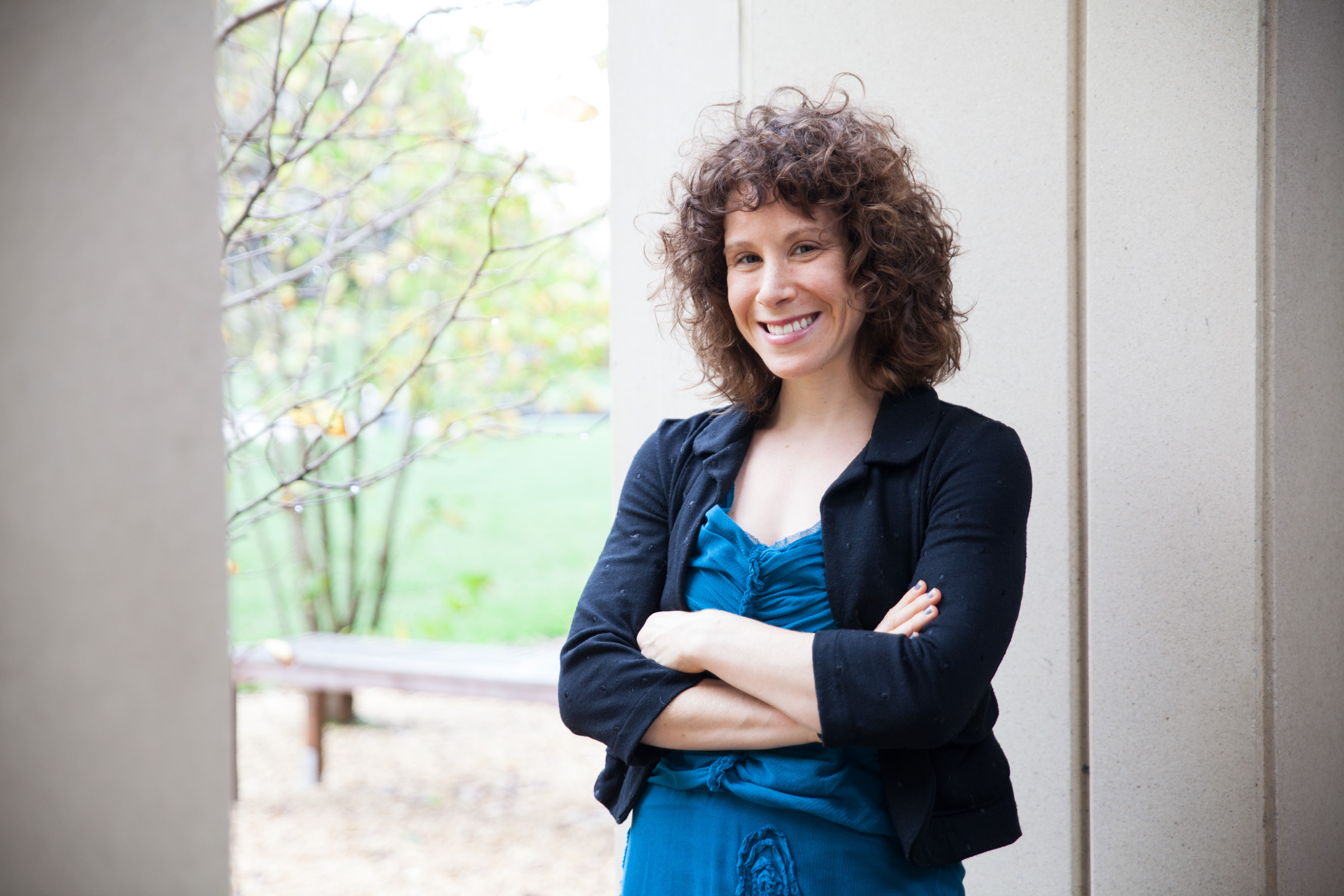 Sarah Milov is a historian at the University of Virginia where she teaches classes on modern US political and social history. Her first book, The Cigarette: A Political History, recasts tobacco as a normal part of twentieth century US political economy. What ultimately reduced the cigarette’s grip on American life was not science, but social activism. The Cigarette has been reviewed in Nature, The Wall Street Journal, The Los Angeles Review of Books, and The New Republic. Her writing has also appeared in The Atlantic, Time, and The Washington Post. She speaks frequently to the media about the history of the tobacco industry and the rise of vaping.

Currently, Milov is beginning a project on the relationship between gender and whistleblowing in the United States.

The Cigarette: A Political History (Harvard: 2019)