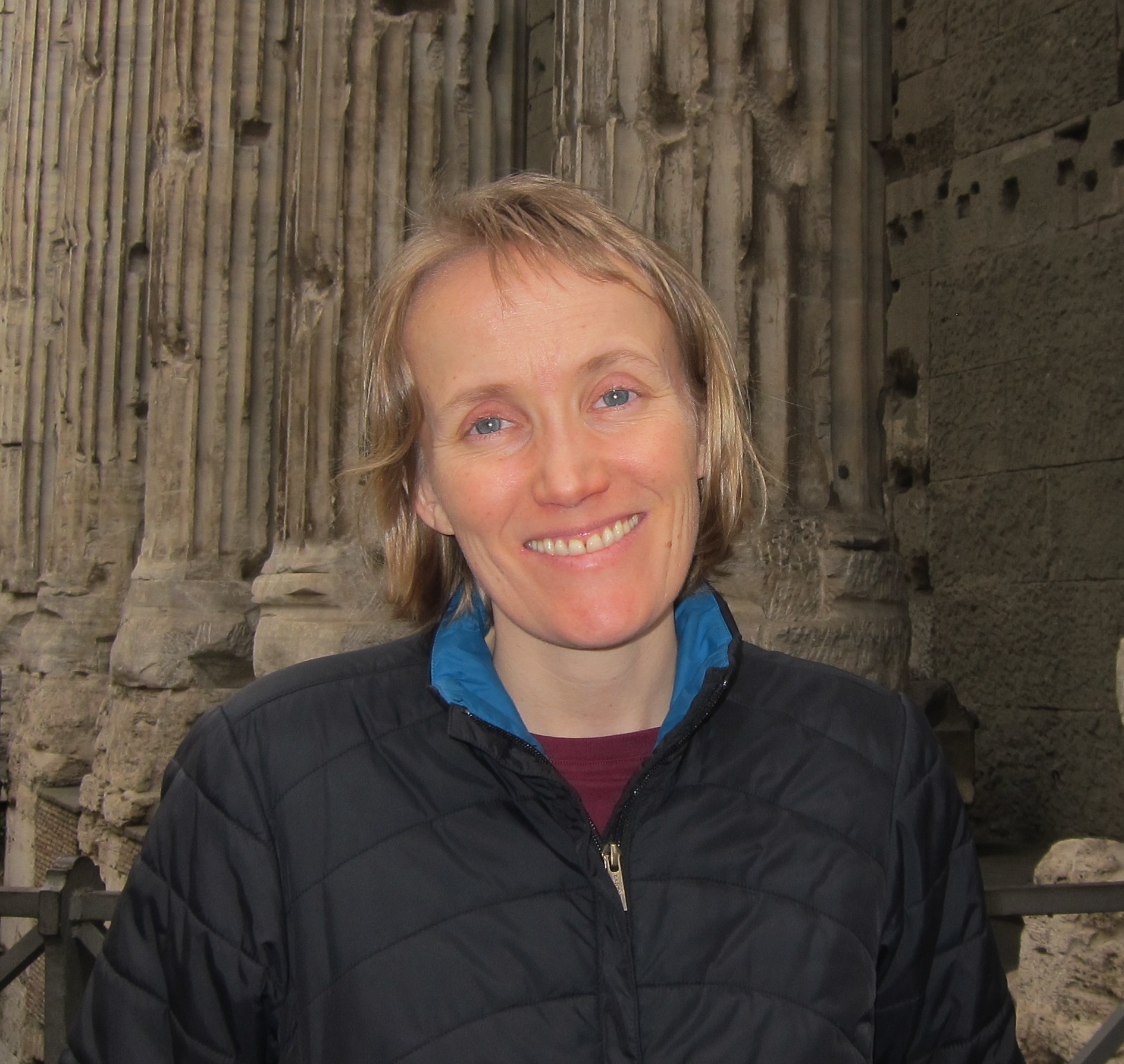 Charlotte Brooks is a historian of the twentieth-century United States and the Chinese overseas. She is the author most recently of American Exodus: Second Generation Chinese Americans in China, 1901-1949 (University of California Press, 2019), as well as Between Mao and McCarthy: Chinese American Politics in the Cold War Years (University of Chicago Press, 2015) and Alien Neighbors, Foreign Friends: Asian Americans, Housing, and the Transformation of Urban California (University of Chicago Press, 2009). Her articles have appeared in numerous journals, including the Journal of American History, the Journal of American Ethnic History, and the Journal of Urban History. She is currently doing research for two different book projects: the first is a study of ordinary Americans in republican China, and the second is a biography of the Moys, a Chinese American family whose members lived in prewar New York City and Shanghai.

“Why China Should Recognize That Dissent Can Be Patriotic,” Washington Post, Oct. 23, 2019