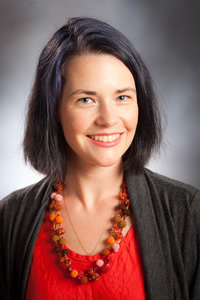 I am a historian of medicine and the early American republic interested in the intersections of science, medicine, and politics. My current book project Medical Independence: How Benjamin Rush Created American Medicine, 1769-1813 explores the way in which Benjamin Rush and his students promoted medical theories they believed were best suited to the new republic. In doing so Rush not only founded a distinctly American medical profession but used his position an expertise to argue for a range of political and social reforms in the name of a healthy republic. In short, this book argues that Rush’s work in science and medicine played a foundational role in the American transition from colony to nation and the social structures that characterized it in the nineteenth century.