Keywords
Gender and Sexuality, History of Medicine and Science 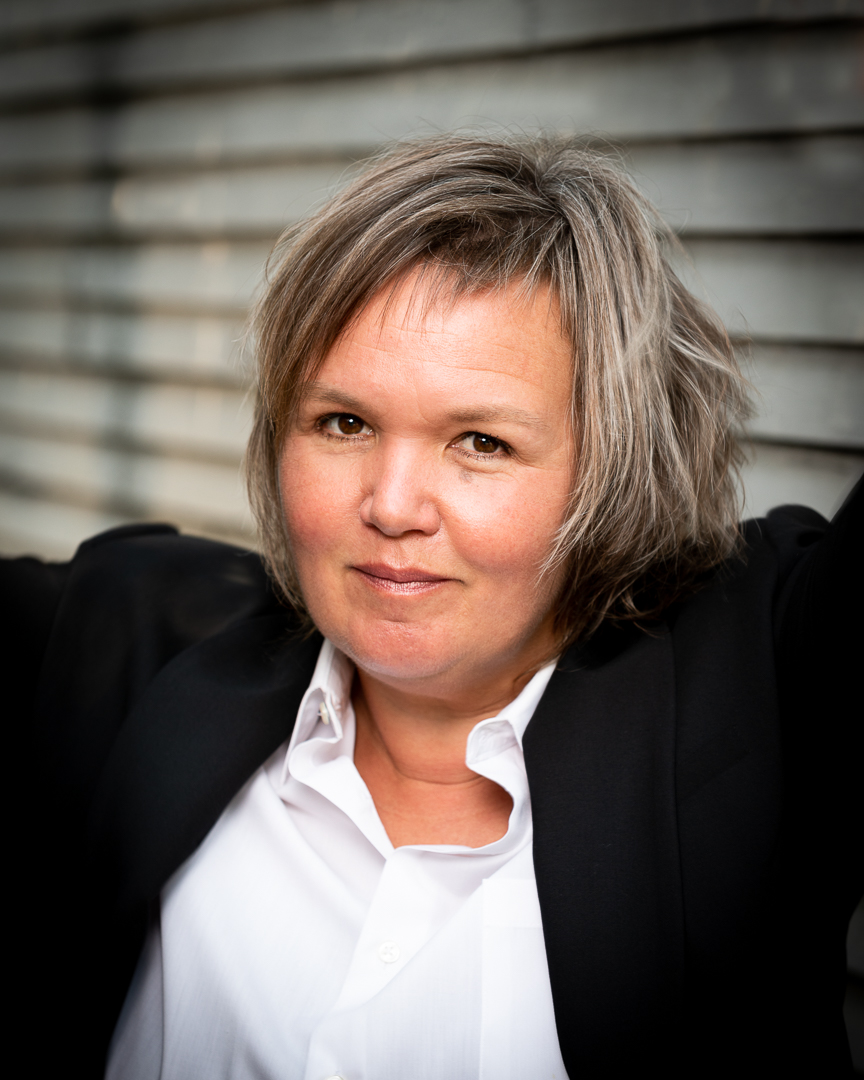 I am interested in the emergence of modern ideas about the self and formulations of identity through scientific knowledge production and in medical practice,  the interplay of gender, sexuality, identity, ethnicity, and medicine, patient records and clinical practices, and gender and sexuality in popular culture.

My first book, How the Clinic Made Gender: The Medical History of a Transformative Idea (University of Chicago Press, 2022) examines the emergence of our modern sex/gender binary in mid-twentieth century clinical practices in the U.S. The book illuminates an alternative lineage for the conceptualization of our current understanding of gender as socially and culturally determined, one that emerges and intersects with the clinic where physicians, psychologists, and psychiatrists developed a pragmatic understanding of psychological or learned sex in their engagement with children manifesting intersex traits. The book details gender’s transition from a pragmatic tool in the sex assignment of children with intersex traits in the 1950s to an essential category in clinics for transgender individuals in the 1960s. It then considers the variable ways feminists integrated gender into their theories and practices in the early 1970s. In historicizing the emergence of the sex/gender binary, How the Clinic Made Gender reveals the role of medicine in developing a transformative idea and the interdependence between clinical practices and wider social norms that inform the attitudes of physicians and researchers. I focus specifically on epistemological practices, that is, how gender was ‘made’ – the intricate way in which ideas were put into practice and practices informed ideas. In short, I approach the history of gender and sexuality through the history of medicine and science.

I am also the co-editor of Pink and Blue: Gender, Culture, and the Health of Children (Rutgers University Press, 2021), which explores how gender has served as one of the frameworks for pediatric care in the U.S. since the specialty’s inception. Pink and Blue deploys gender—often in concert with class and race—as the central critical lens for understanding the function of pediatrics as a cultural and social project in modern U.S. history.

Currently, I am working on my second book, tentatively entitled The Science of Happiness: Gender, Identity, and Measurement. I am also developing projects on the medicalization of transgender, trans feminism, and on race and medical institutions.

I teach classes on the history of medicine, US gender and sexuality, and gender and race in medicine and science.

In Press: How the Clinic Made Gender: The Medical History of a Transformative Idea: University of Chicago Press, 2022.