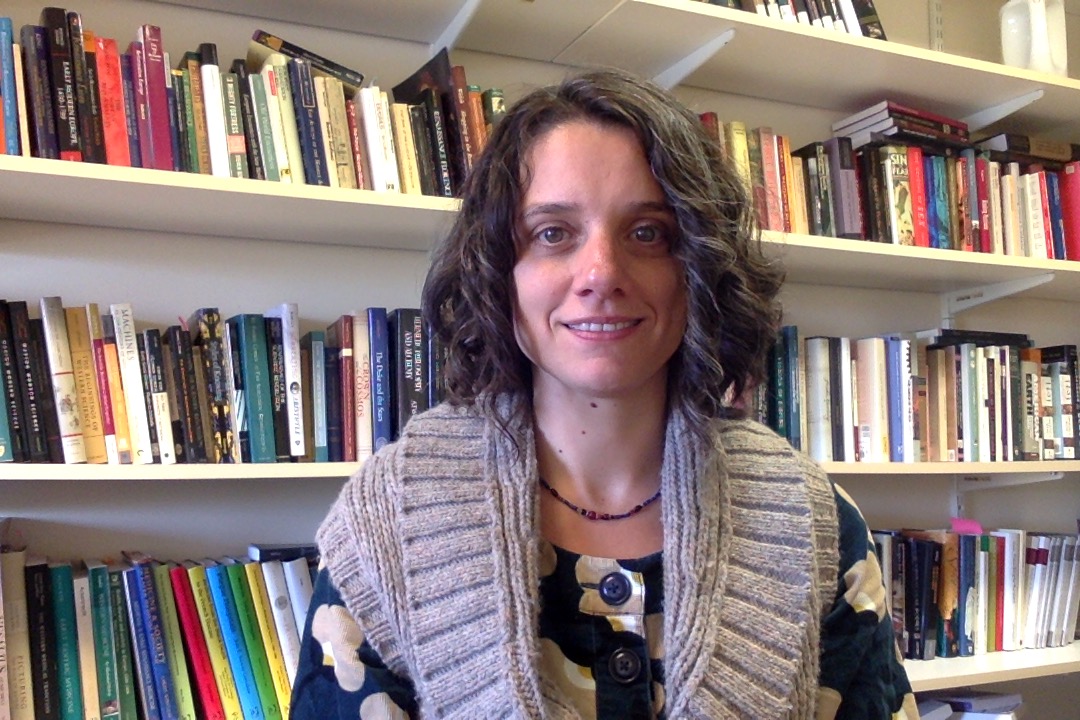 I am a historian of science and medicine and an Associate Professor of History at Tufts University. I focus on early modern Europe. My first book examined the role of sixteenth-century aristocratic women in dispensing both medical advice and their own homemade medicines (Panaceia’s Daughters: Noblewomen as Healers in Early Modern Germany,  University of Chicago Press, 2013). It won the 2014 Gerald Strauss Prize for Reformation History from the Sixteenth-Century Studies Society and Conference. I am currently finishing a book on testing poison antidotes in sixteenth-century Europe, which argues that poison (and its cures) provided an important focus for early drug testing, including questions about the use of humans and animals in experiments.  I have held fellowships from the ACLS, Mellon, Fulbright, and the Max Planck Institute for the History of Science.