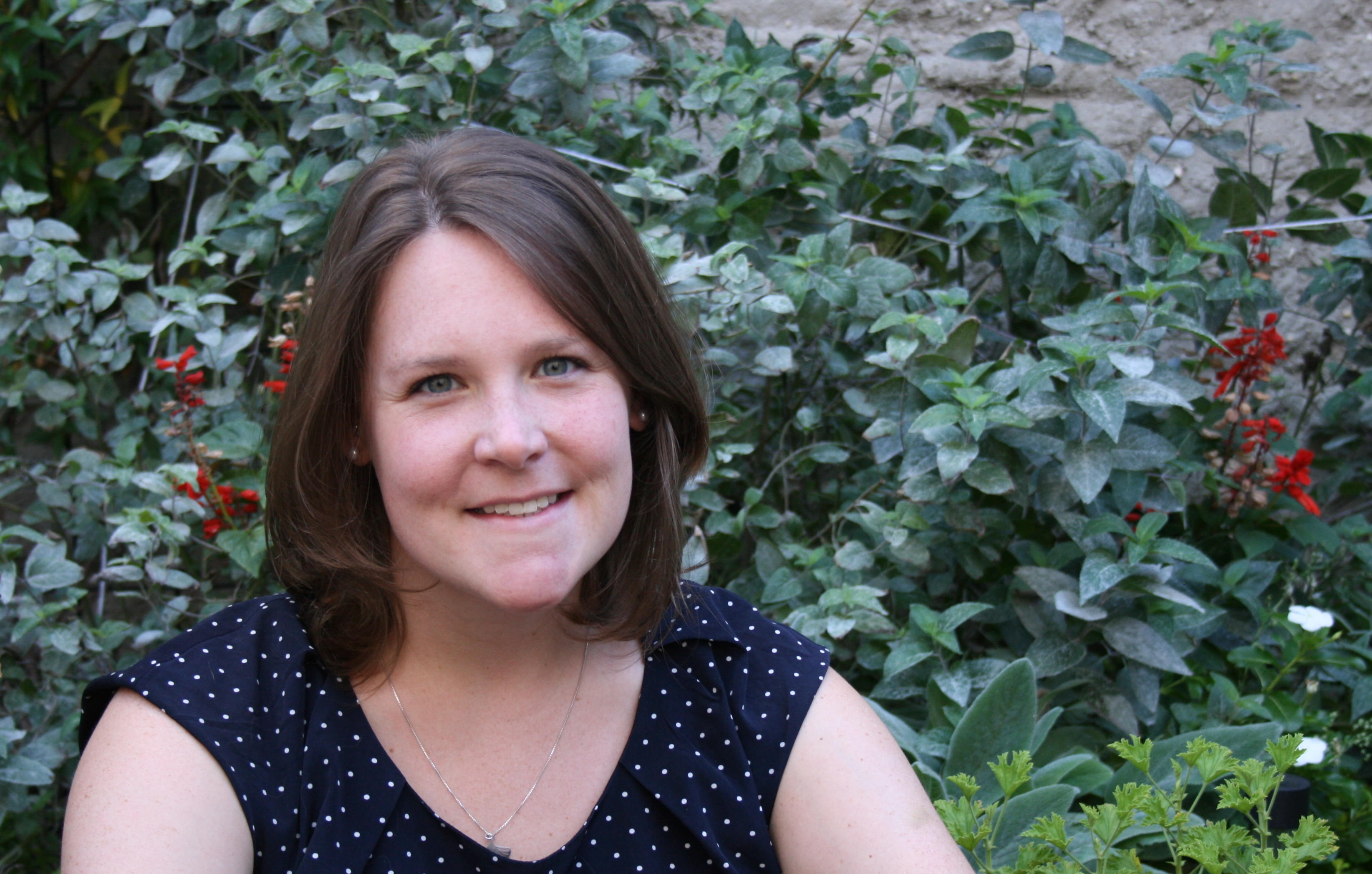 Sarah Robey is an assistant professor in the history of energy at Idaho State University. Her research focuses on the Atomic Age in the United States, with a specific focus on civic life, the role of science in public, and grassroots activism. Her in-progress manuscript, Atomic Americans: Citizens in a Nuclear State (forthcoming, Cornell University Press), explores how the lived experience of the nuclear Cold War led a broad coalition of Americans to make new demands of the federal state, namely the right to survival.

At Idaho State University, Robey teaches classes in the history of science and technology, the history of energy, and American history. Her expertise in nuclear history is particularly well-suited to Eastern Idaho, where the nation’s first nuclear electricity was produced in 1951.

Robey is also the cofounder of the Network for Civil Defense History, an interdisciplinary organization of scholars exploring the global and transnational histories of nuclear civil defense. The group has been awarded exploratory grants from both Swiss National Science Foundation as well as the Swedish Foundation for Humanities and Social Sciences.

Robey holds a PhD from Temple University (2017) and a BA from Northeastern University.

“’The Man Who Was Right Too Soon’: Nuclear Test Ban film,” The Reel Mudd: Films and Other Audiovisual Materials from the Seeley G. Mudd Manuscript Library (blog), Princeton University, 2015.