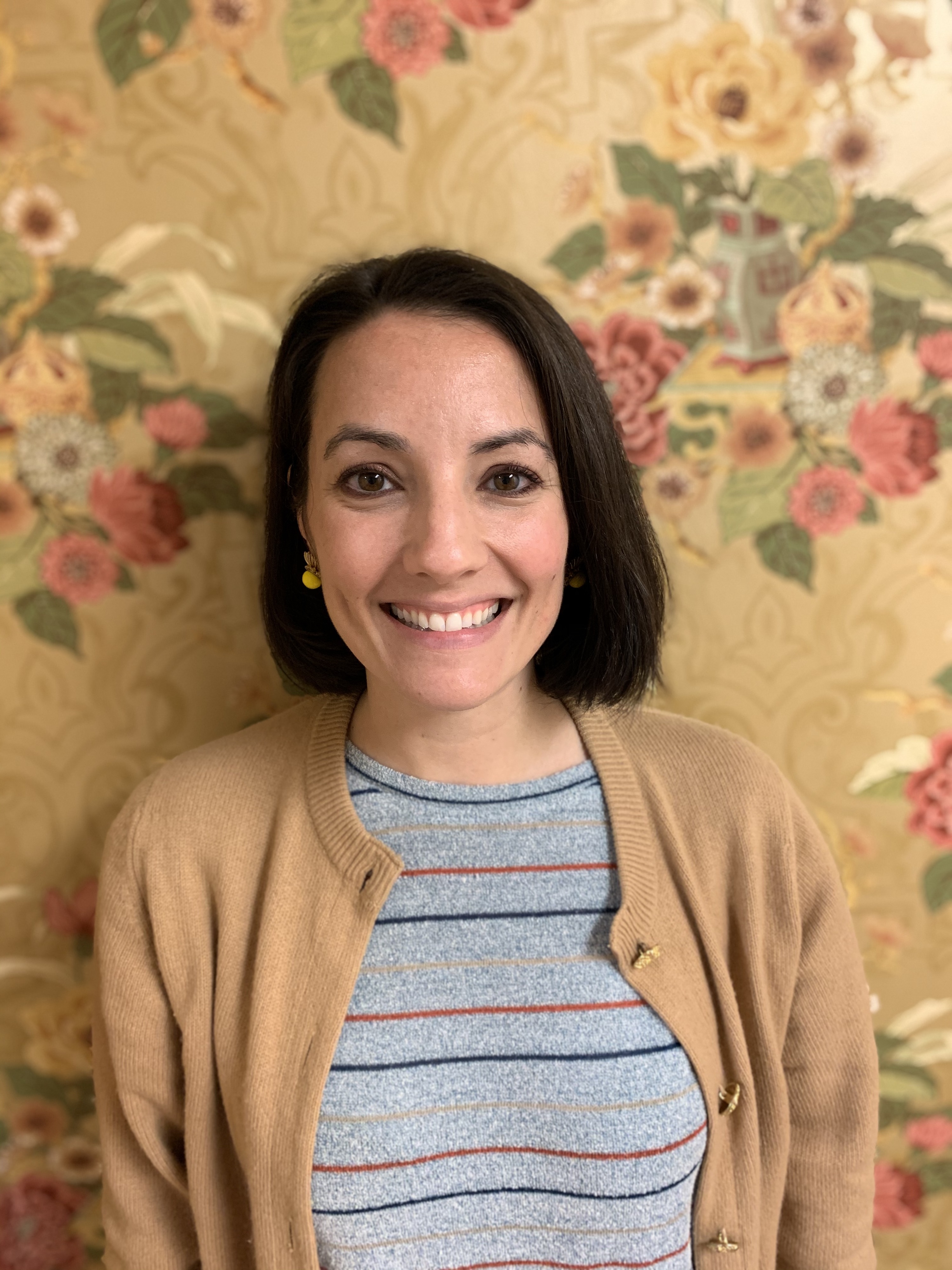 I am an Assistant Professor of World History at Ursinus College in Pennsylvania. My current research focuses on international sport during the Cold War, namely in the Eastern Bloc and Hungary especially, in order to connect the local voices and experiences of Hungarian athletes to the IOC and broader international sport society. Future projects include East-West sport migration during the Cold War (athletes who defected to the West), a collaborative oral history project of a Hungarian women’s basketball team with Dr. Emese Ivan, and women’s sport pre- and post-Title IX in the US.  I am moreover a co-host of the End of Sport Podcast, which examines the myriad ways that sport is exploitative of athletes and people generally.

My manuscript-in-progress, titled Changing the Global Game: Hungarian Athletes and International Sport during the Cold War

Changing the Global Game: Hungarian Athletes and International Sport during the Cold War explores an uncharted, human aspect of Cold War cultural history: how Hungarian athletes shaped the sport world from 1948-1989. Hungary’s impressive sport history and geopolitical status—it became the third-strongest world sport power under Stalinism and later served the IOC as an intermediary with more contentious Communist countries—make the Hungarian sport community a compelling case study to examine Cold War international culture. To demonstrate the local-global flow of influence, the project examines the motivations and evolving relationship between the IOC and Hungarian sport leaders on the one hand, and sport leaders and Hungarian athletes on the other. It argues that international sport was not simply an arena for Communist repression and traditional Cold War cultural and diplomatic tensions to play out. Rather, the manuscript illustrates how after the 1956 Hungarian Revolution and mass defection of hundreds of Hungarian athletes to the West, Hungarian athletes, sport leaders, and the IOC engaged in sporting cooperation with one another in order to achieve their respective aims. The ramifications of each group’s cooperation—with specific emphasis on the athletes, who are typically portrayed as victims—shaped international sport. Hungarian athletes’ decision to cooperate with sport leaders improved their careers and standards of living, and influenced sport leaders from the Middle Bloc, or the states between the Soviet Union and East Germany, to shape the IOC’s policies to protect their domestic sport systems from scrutiny and penalization. Importantly, Middle Bloc sport leaders’ actions influenced international sport by further entrenching the IOC’s colonialist and discriminatory policies during the Cold War.

As part of this research, I conducted thirty oral history interviews with Hungarian athletes, coaches, and sport leaders. By basing my research in my narrators’ memories, their voices are the driving voice in telling the story about cooperation through sport during the Cold War.

As an oral historian and former Division I swimmer who has endured sexual harassment and sexism in both arenas, I am an enormous proponent of advocating for the rights and protection of interviewers/researchers and athletes who identify as female, black, and/or as belonging to another minority group. I have spoken about this in this podcast episode, and am available to speak about it with journalists, other historians, sports advocates, etc.

I am also working on my second project on the transnational experiences of athletes who defected from the Eastern Bloc during the Cold War. My first article from the project, titled “Cold War Politics and the California Running Scene: The Experiences of Mihály Iglói and László Tábori in the Golden State” was published in the Journal of Sport History in spring 2019: https://muse.jhu.edu/article/719324

I teach courses on World and European history such as “Global History of WWI,” “Cold War in Europe: Immigrants, Labor, and Gender,” and “Oral History: Collecting All Voices.”

“Cold War Politics and the California Running Scene: The Experiences of Mihály Iglói and László Tábori in the Golden State,” Journal of Sport History Vol. 46, No. 1 (Spring 2019), 62-81. http://bit.ly/2QVUleQ

Review of Playing for Equality: Oral Histories of Women Leaders in the Early Years of Title IX by Diane LeBlanc and Allys Swanson, Sport History Review, Vol. 48, No. 2 (November 2017), 202-203.

Review of Between the States: The Transylvanian Question and the European Idea During World War II by Holly Case, Alpata: Journal of History, Vol. VIII (Spring 2011), 112-113.